Recolight launched its own luminaire compliance service during 2013, which was responsible for over 40 per cent of the 984 tonnes of luminaires recycled as WEEE during 2013. Since the establishment of the Recolight service, the luminaire recycling rate in the UK has increased from 0.6 per cent to two per cent.

Recolight’s 130 producer members are committed to keeping lighting waste from contaminating the environment.

Nigel Harvey, chief executive of Recolight said, ‘Our Members can be very proud that they have achieved this 200 million milestone; it is they that have made it possible and it is a testament to their dedication to improve lighting recycling in the UK. Their role is integral in making sure we meet the UK recycling targets set out in the recast WEEE directive.’

Suzanne Castine, marketing manager at Recolight added, ‘We are delighted to have reached this momentous landmark, having worked very hard to grow our network over the last 12 months. We provide compliance for all household and non-household lighting in scope of the WEEE regulations. This all ensures it is as simple as possible for both businesses and consumers to recycle their waste lamps, LEDs and luminaires, keeping these waste streams out of landfill.’ 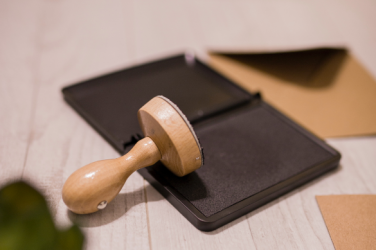 SSAIB are proud to announce that they have achieved accreditation for BAFE’s SP207 scheme ... 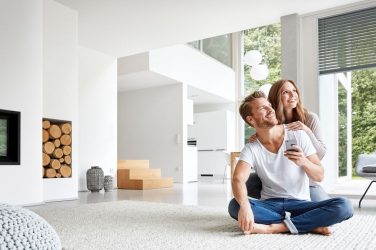 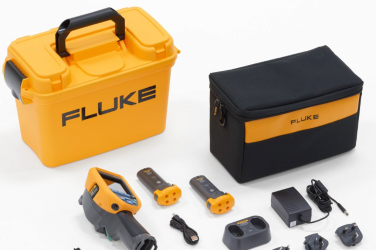 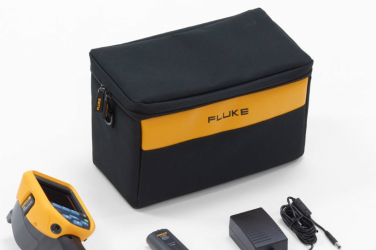 Conrad Electronic has expanded its range of plant testing equipment by including Fluke‘s TiS20+ ...