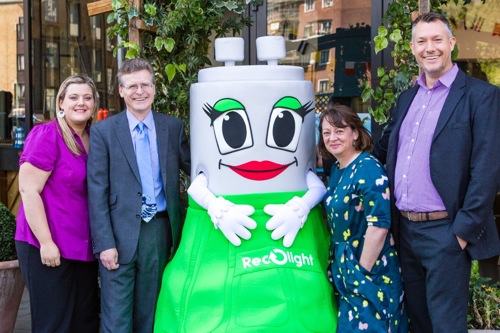 The introduction of dual use and new BIS targets for lamp recycling have come at the same time that Recolight’s membership has increased significantly.

Recolight’s CEO, Nigel Harvey, noted, ‘The last 12 months have seen a number of positive developments in the UK. In particular, the decision by the government to introduce dual use is an important step in making the UK WEEE system even fairer, and more sustainable.’

Nigel Harvey also commented on the UK lamp recycling rate. He said, ‘Lamp recycling rates have dropped for the first time since the start of the WEEE regulations. The 2014 rate was 29 per cent, a decrease from the 53 per cent recorded in 2013. However, this lower figure was expected. It reflects a change in the legislation, which means for the first time, the 2014 data included LED lamps as well as gas discharge lamps. The inclusion of LEDs in the calculations has inevitably reduced the rate significantly as large quantities of LEDs have been sold with very few being returned as WEEE.’

He added, ‘I am also pleased to report that we have seen the rate of growth of our membership accelerating. Sixteen new producer members joined us in 2014 – and a further 20 have already joined in 2015.’

The dual use system, which came in to force in 2015, extends the scope of the household definition to include virtually all lamps. This will result in a fairer system with more lamp producers responsible for their share of recycling in 2016. It is important to note that producers must now classify a product either as B2C or B2B, a change from the previous system, in which it was possible to record a proportion of a product as B2B and B2C.

The rise of LED luminaires

The move to LED integrated luminaires has triggered many large scale LED luminaire roll out projects. This year has seen a marked increase in the number of major banks, retailers and others seeking confirmation that all of their waste is recycled responsibly when carrying out such projects. Recolight has been able to support its members through its integrated lamp and luminaire waste collection service.

From the UK to the EU

‘Recolight’s top priority this year has been to work with the lighting industry to improve the UK’s WEEE system,’ explained Nigel Harvey. He continued, ‘With the many developments that have taken place, we believe that the UK now has one of the best WEEE systems in Europe. The country reports one of the highest tonnages of waste lamps recycled in Europe, second only to Germany.’

To ensure that the WEEE system continues to operate well for the UK lighting industry, Recolight is also giving greater focus to longer term proposals for change at an EU level. Representing Lighting Europe, Nigel Harvey recently attended a consultation session at the European Commission to discuss the calculation of future WEEE targets. It is expected that the new ‘WEEE generated’ approach will result in better, smarter targets.

In 2015, the Department of Business Innovation and Skills (BIS) set the national lamp recycling target at 2,680 tonnes, a figure much higher than the 2014 target of 840 tonnes. The new target follows the dual use decision. BIS has stated that the target ‘is in the mid-range and balances the additional costs to household producers against the risks to lamp recyclers and certain PCSs’. Recolight will comfortably meet its share of the target without impacting members. 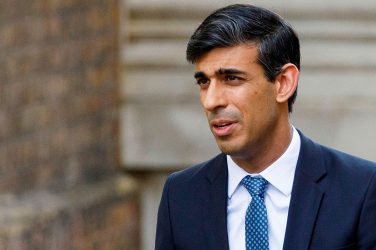 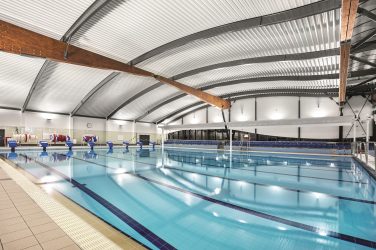 When Surrey Sports Park, one of Europe’s premier sites for sport, health, wellbeing and ...