Work on the draft standard began a year ago, with Recolight acting as consultant to the Technical Body on waste lamp recycling. If the standard is adopted, it will be sent to national standards committees, such as BSI (the British Standards Institute), for approval. If accepted here, the standard will be published by CENELEC. The UK government can then decide whether the standard is used or not.

Further to this activity, Recolight is to host a two day meeting in the UK for CENELEC and many other EU-wide representatives, as part of its regular meetings to build the draft standards.

Commenting on the announcement, Recolight chief executive Nigel Harvey said, ‘We are delighted that we are able to be part of creating the international draft standard for LED lighting and we applaud the work that CENELEC is doing for the lighting industry. Importantly, there has been terrific work conducted by CENELEC on regulating recycling techniques to establish best practices. This includes, for instance, building those regulations governing the amounts of mercury that can be left in the different fractions after a lamp is recycled. Ultimately, this will help to make sure the environment is kept safe from hazardous materials.’ 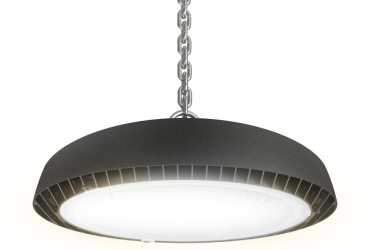 Combining real value for money with the quality and performance you’d expect from Ansell ... 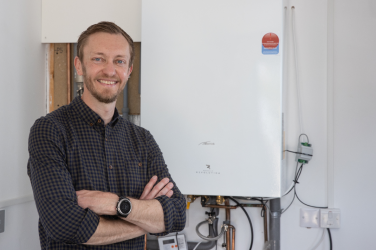 Seven in ten welcome the prospect of hybrid heating

Almost three quarters of people are interested in low carbon hybrid heating – but ... 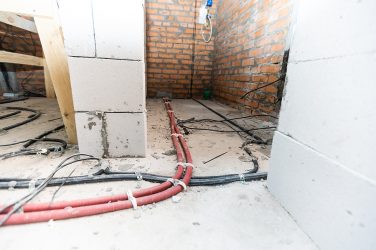