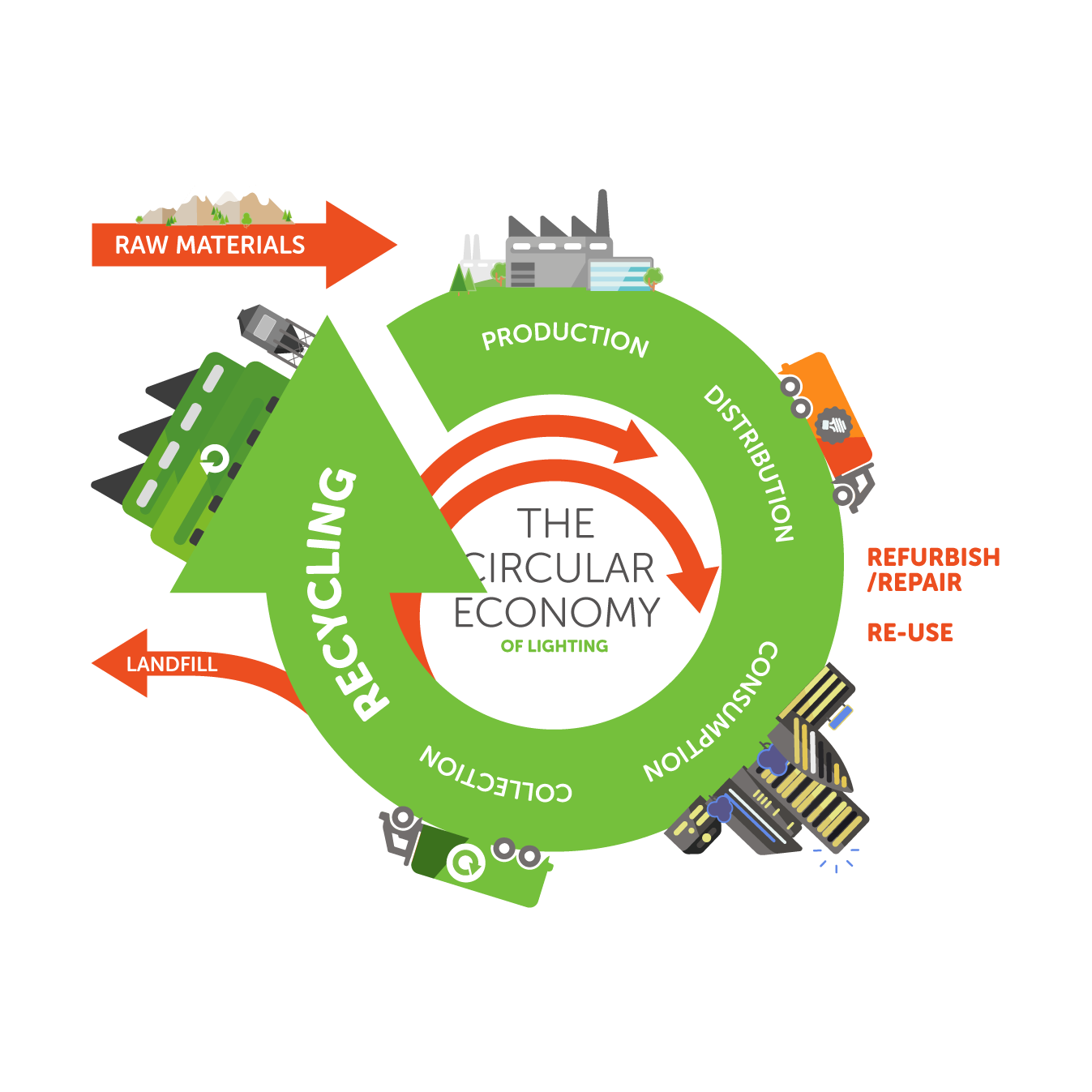 The Lighting Industry came together recently to listen in to Recolight’s webinar highlighting proposals for new Circular Economy standards and regulations.

Presenters from Defra’s Circular Economy Team, Lighting Europe, and Recolight delivered an essential introduction to the changes. The webinar was introduced by Ray Molony stating: “The industry needs a rapid move in thinking: moving from should act – to act now.”

The webinar delivered a summary of new product design legislation that will impose new requirements on products sold in the EU, and the UK Government plans to make the economy more circular.

Speakers from Defra introduced the UK’s approach of moving from a linear to Circular Economy following the UK’s departure from the EU. They laid out the Government’s commitment in their 25 year environment plan ”to leave the environment in a better state” for the next generation, and a zero net emissions target by 2050. The speakers outlined the following plans:

⦁ The Industrial Strategy has ambitions to double resource productivity and to eliminate avoidable waste by 2050.

⦁ The Resources and Waste strategy sets out how the Government will promote resource efficiency and move towards a more circular economy.

⦁ The Environment Bill will, once passed into law, give the Government a range of new powers to implement circular economy policies, such as wider use of Extended Producer Responsibility.

She discussed the impact of the new circular economy requirement for luminaires to include a replaceable light source.

She also drew delegates’ attention to the Substance Information Requirements  which will come into force as a legal obligation in the EU at the beginning of 2021. And although there is now reasonable pressure from many in the industry to push back on these, and other deadlines, given the Covid-19 crisis, she noted that this might be perceived as a delaying tactic.

Nigel Harvey, CEO of Recolight, introduced proposed changes to the UK’s Waste Packaging Regulations. He noted that the Government policy to require producers to finance the full net costs of packaging recycling could result in charges to producers increasing up to tenfold.  He also discussed the urgent steps needed to address the huge increase in non-compliant sales through online marketplaces. He called for urgent action to address the issue, noting that the change cannot wait until 2023, the planned date for the update to the WEEE Regulations.

Concluding, Ray Molony gave an overview of industry initiatives for adopting Circular Economy Principles; stating that Reduce, Reuse, Recycle is still a relevant and clear message. He shared examples of good practice undertaken by a range of different lighting producers. 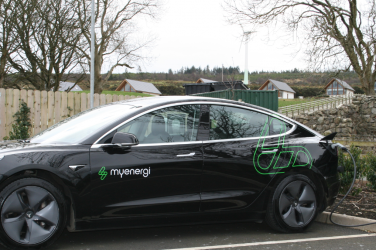 A surge in EV sales and growing interest in ethical living has led to ... 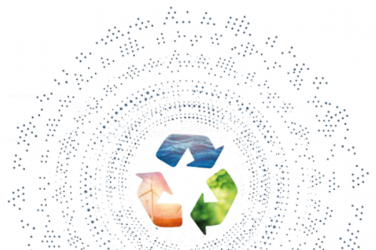 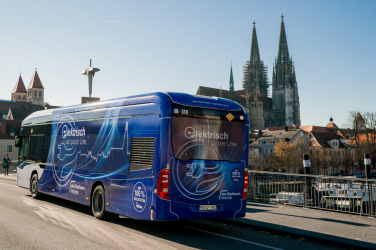