The plans for a domestic Renewable Heat Incentive (RHI) over the next year have taken a giant leap forward.

Commenting on recent industry meetings with government officials Kelly Butler, BEAMA’s marketing director, said, ‘There has been some negative ‘hot air’ in the media about the potential for a Renewable Heat Incentive, but the reality is that Ministers and officials remain committed to renewable heat.

The government’s entire integrated energy policy relies on de-carbonising both electricity supply and demand side building services.  To achieve this, government has no choice, but to invest in the uptake of renewable heat technologies such as heat pumps; officials understand that the clock is ticking towards the 2020 legally binding target to reach 15 per cent renewable energy generation  in the UK.’

Regarding the prospects for announcements about the RHI, Butler confirmed that DECC officials are planning to announce a firm timeline for the RHI phasing-in within the next month. He continued, ‘Naturally, the government is keen to ensure that the RHI policy is affordable and costs do not spiral out of control. Along with other industry bodies, we welcome this sensible public spending approach and have been working with officials to conduct further analysis on costs and how to control them.’

Considering the more complex incentive policy, Butler added, ‘Of course, there are additional issues to consider on the government side such as how the RHI will link with the Green Deal. These things take time, but we are hoping to see announcements confirming regular long term incentives for renewable heat in the next month or so, along with a commitment to align RHI with Green Deal as soon as possible.’

Butler advised installers not to get caught in the cold when the RHI and Green Deal launch. He said, ‘Start working now on identifying appropriate training courses and MCS accreditation routes so you can hit the ground running this Autumn.’

Dave Sowden, chief executive of the Micropower Council stated, ‘We would prefer to see a cost control mechanism that is predictable rather than get into the same mess we got into with solar. Renewable heat firms would welcome a well structured policy that avoids a ‘gold rush’ of installations and a framework that gives investors confidence.’

Completing the industry outlook for RHI, Tony Bowen of the Heat Pump Association commented, ‘Government commitment to RHI is further reinforced by the huge effort that the heat pump industry has made to ensure high quality domestic installer and product standards under the MCS scheme, available for all to see at www.microgeneration.org.uk.’ 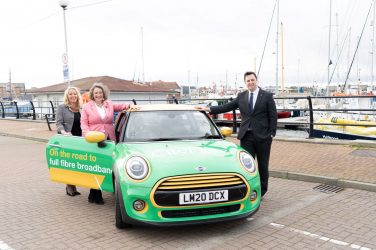 CityFibre has named Hartlepool and Redcar in Teeside as the next UK towns in ... 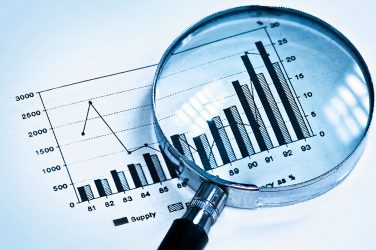 CMD has made two significant internal promotions to prepare the business for delivery of ...