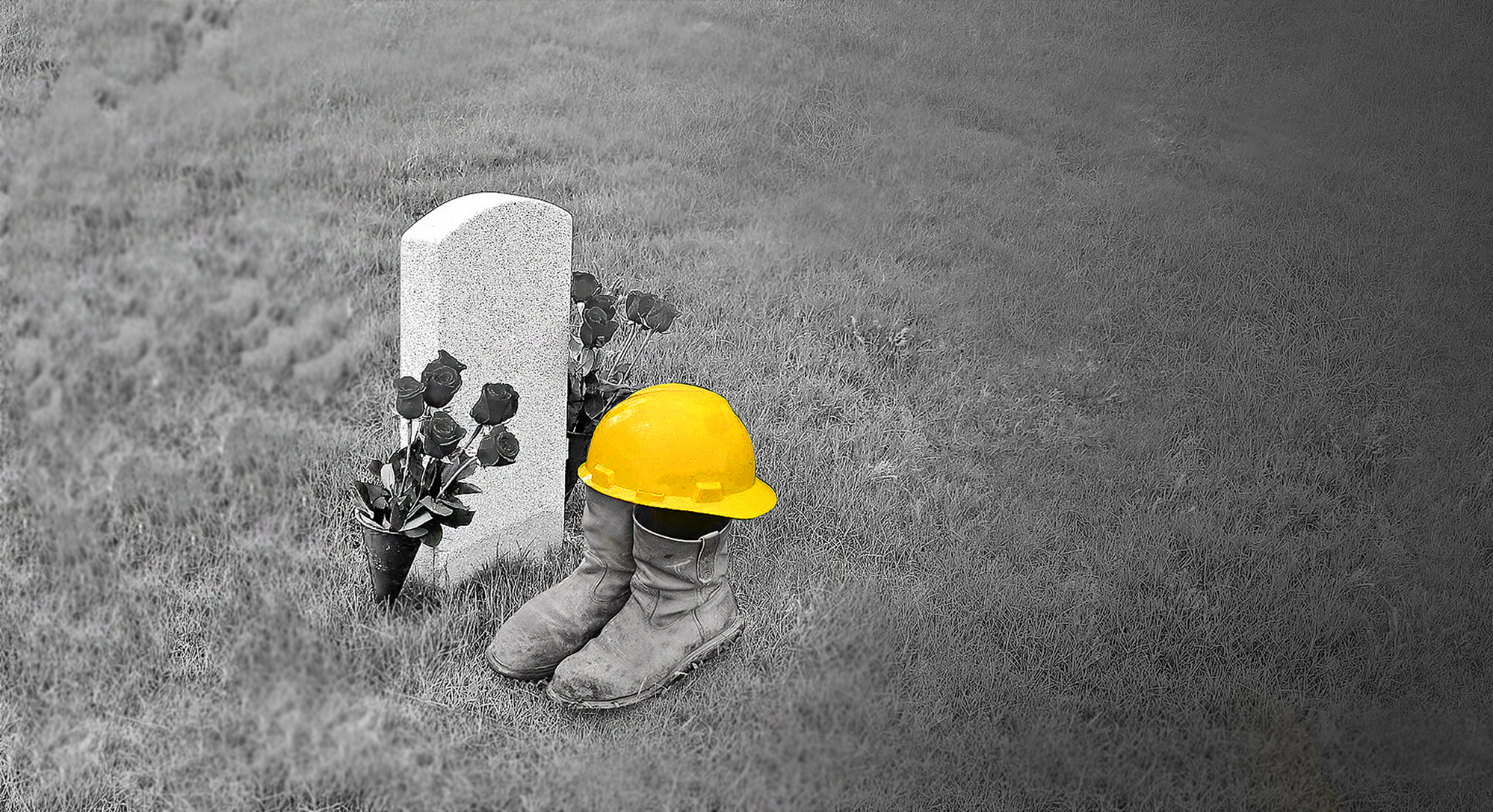 The Lighthouse Construction Industry Charity commissioned Glasgow Caledonian University to carry out research on suicide statistics from 2015 to 2019 and alarming results show that suicides have increased in construction.

Analysis of suicide victims by occupation revealed the number per 100,000 for construction workers rose from 26 to 29 in the four years to 2019.

The data shows no change in historical ratios, with those in the construction industry three times more likely to commit suicide than in other sectors.

The findings also identified variations between certain occupational groups. Those working in non-manual occupations, such as managers and professionals, have lower rates, which have also seen an overall drop in rate from just under 7 in 2015, to just under 5 per 100,000 in 2019. However, unskilled workers, such as labourers, have seen their rate rise from 48 to just over 73 suicides per 100,000.

The research, led by Professor Billy Hare has also helped develop a ‘dashboard’ which identifies measurable data on construction safety, health and wellbeing. It will be updated yearly, allowing industry organisations, policy makers and researchers to view trends, track the progress of industry initiatives, and inform future decision making.

Bill Hil, CEO of the Lighthouse Construction Industry Charity says, “It is worrying that our support is not reaching the ‘boots on the ground’ workforce. This could be because about 53% of our workforce are self employed, agency or zero hour contractors and we are simply not getting our message down the supply chain. Even more worrying, is that these statistics are pre-pandemic so the full impact of this won’t be revealed until further data is released in October of this year.”

Professor Hare comments, “This occupational group (unskilled workers) is usually higher than average for committing suicide, but the sharp rise and widening gap over the period analysed, in contrast to their non-manual colleagues, is concerning and may indicate recent initiatives are not reaching these more vulnerable sectors of the industry.”

In 2017 the Thriving at Work report commissioned by the government and undertaken by Lord Stevenson and Mark Farmer highlighted poor mental health in construction. Since then, the industry has been engaged in many initiatives to improve the overall wellbeing of the sector. But sadly, this latest research highlights that mental wellbeing initiatives aimed at protecting our construction workers may not be reaching those who need it the most.

The Lighthouse Construction Industry Charity has been providing free emotional and wellbeing support through three main channels including their free 24/7 Construction Industry Helpline, a supporting helpline app and free wellbeing training, but in immediate response to the research findings the charity is redoubling its efforts with even more pro-active initiatives to ensure that no construction worker or their family feels alone in a crisis.

The charity’s current campaign to raise awareness of mental wellbeing in our industry, Help inside the Hard Hat encourages the construction community to think about what is going on inside the hard hat and signposts to all the support available from the charity. Posters and hoardings artwork are free to download.

The charity is developing a nationwide network of ‘safe places’ for the construction community to talk in a confidential environment about their issues. These will be volunteer led and will deliver a network of self-help groups run by facilitators that have lived experience.

Piloting a mental wellbeing support programme with London Colleges to instil a positive appreciation of mental wellbeing at the start of a construction career. The charity will be providing mental health awareness training to 1000 apprentices and mental health first aid training to 100 tutors. The charity is also collaborating with the Rainy Day Trust to offer free tool kits and laptops to apprentices that are failing their apprenticeship due to affordability of tools or IT equipment.

A new project with Building Mental Health and Samaritans, funded by the CITB. Mind Builder will deliver a central hub of high-quality wellbeing assets and learning. This project will also link up with the Supply Chain School for enhanced learning. 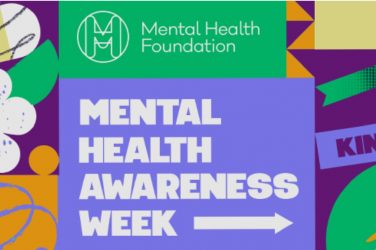 This year’s Mental Health Awareness Week is 18-24 May, and to support the campaign’s ... 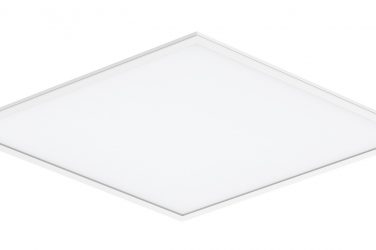 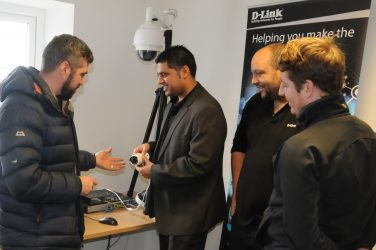 CCTV security was brought into focus by networking and surveillance specialist D-Link – during ...