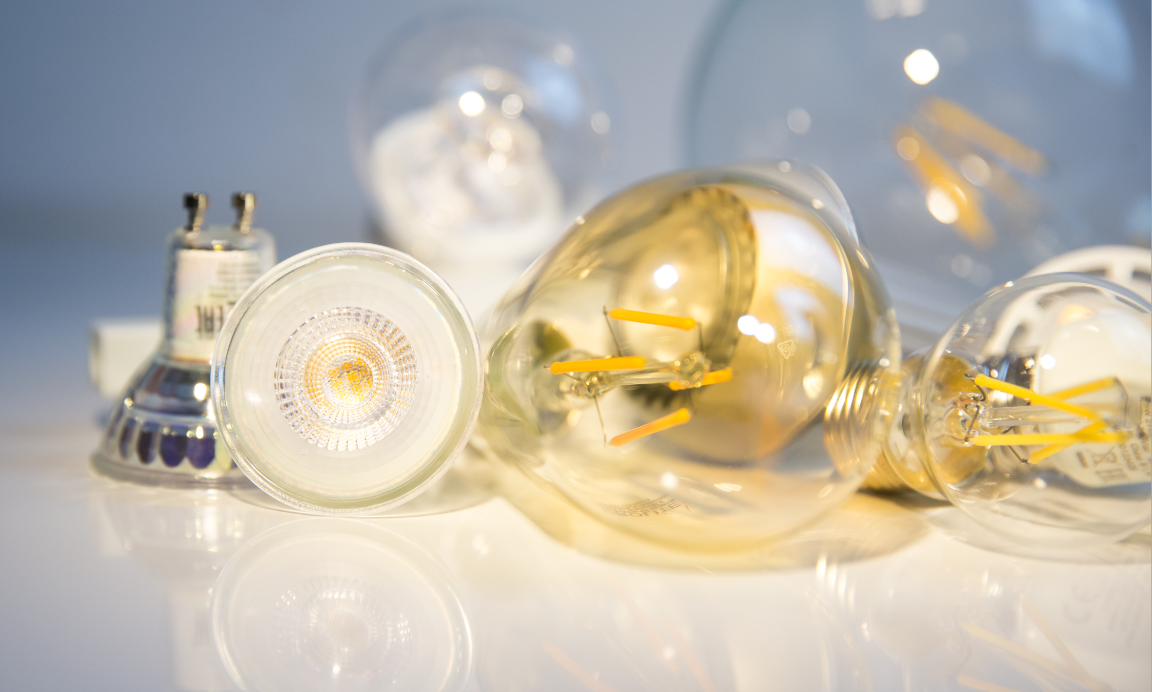 A consortium of six companies and institutions has been formed to research practical methods of recovering gallium when LED lamps are recycled.

When waste LED lamps are recycled, there is no recovery of the gallium they contain. By advancing existing gallium recycling methods and applying them to end-of-life LED lamps, the project seeks to establish a circular supply chain in the UK. This will reduce the need for extracting raw gallium, and increase the UK’s supply chain resilience and dependency on new resources. The project should also introduce innovative solvent technologies into recycling and develop improved recovery processes with higher performance, safety, and environmental sustainability standards. 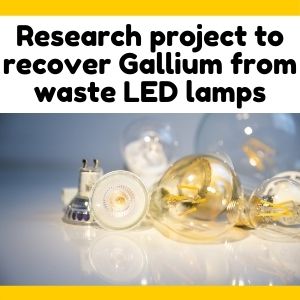 Welcoming the news, Recolight CEO Nigel Harvey says, “Currently, LED lamps only account for around 2% of the total tonnage of waste lamps collected in the UK. But this will rise significantly over the coming decade. That means timing of the ReGAIL is just right, giving us the opportunity to develop new methods to recover waste gallium before waste LEDs start to arise in large quantities.”

It is expected to replace silicon in critical power system semiconductors in the near future due to gallium’s comparatively superior characteristics including lower heat loss, and smaller space requirements.

Due to a lack of natural sources in the UK, it is vital to identify ways of capturing gallium through improved recycling. Alternatively, as the demand increases, the UK would need to resort to importing gallium from abroad. The ReGAIL project therefore creates a potential competitive advantage for the UK, by using waste LED lamps as a source. 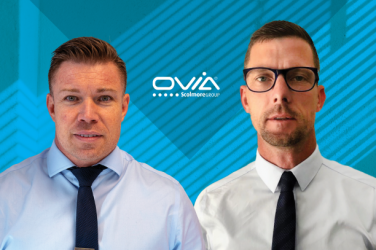 As part of its ongoing commitment to the development and future growth of the ... 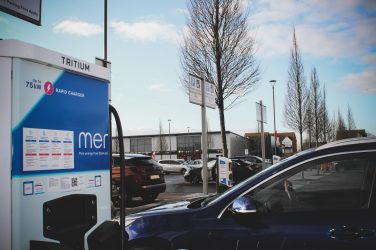 Mer has entered into an agreement with Blue Diamond to provide over 300 electric ...