As anticipated, the Statement saw Chancellor George Osborne reveal that the DECC budget will be cut by 22 per cent over the next four years, while DEFRA’s ‘day-to-day spending’ will fall by 15 per cent, as part of a deficit reduction drive.

Later in his speech, the Chancellor pledged to double spending on energy research and support for renewables. However, the Renewable Heating Incentives Scheme, which provides financial incentives to suppliers of renewable heat, will see its funding cut by £700m.

Steve Everard at Rexel UK comments: ‘Although the green cuts aren’t as great as initially feared, it is still disappointing to see the Government pull back on investment in energy policy and propelling a low carbon economy.

‘While we, of course, recognise that there are other social and economic concerns which must be addressed, as Osborne noted in the Statement ‘there is no more important infrastructure than energy’; it is the only way forward if we are to lessen our reliance on foreign oil suppliers, take control of our energy needs and safeguard our future.’ 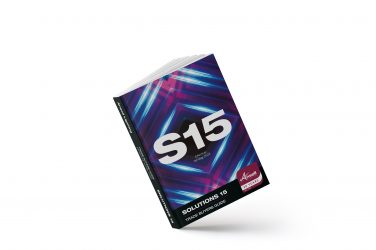