Of the very few environmental points noted in the summer budget, Chancellor Osborne declared the abolition of the Climate Change Levy (CCL) – to be removed from 1 August with a transitional period for suppliers to claim CCL exemption on green electricity generated before that date.  It was claimed that the exemption was ‘outdated’ and could be removed because the Government has a ‘long term framework for investment in renewable energy in place’.

In addition, the Chancellor announced he would continue with a planned £1.3m tax support and exemptions for the North Sea oil and gas industry. As suspected, he also confirmed that the new Government will no longer be progressing with previous plans to increase the proportion of revenue from environmental taxes during this Parliament.

Jerry Hamilton, business development director of renewables & energy solutions for Rexel Northern Europe, comments: ‘It is incredibly disappointing to see so little in the way of environmental policy in this year’s budget and, worse still, the removal of the CCL which will have a profound impact on the take up of energy-efficient measures by commercial users.

‘Crucially, the Government must drive forward solar and other renewable sources as an integral part of the future energy mix to ensure security of future supply. After all, our use of fossil fuels is finite whereas renewable energy provides a secure, cost-effective long term solution – and must be used more widely commercially and domestically’

Rexel aims to support customers, wherever they are, to provide them with the newest and most innovative range of sustainable and innovative products and services from around the globe to help them prepare for the new energy world.

Find out more by visiting www.rexel.com 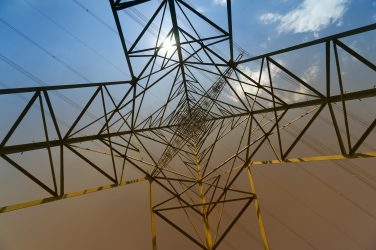 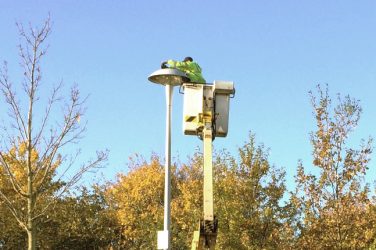 Mainlight Recognised By NICEIC For 15 Years Of Membership

Mainlight, the Manchester based lighting and electrical services firm, has been recognised by the ...