Most recently, the appointment of Amber Rudd as Secretary of State for energy and climate change was widely welcomed by green groups, particularly the solar community given her full support of the solar revolution.

However, at the same time, Chancellor George Osborne has unveiled £70m worth of cuts to the DECC as part of a deficit reduction drive, the consensus being that this could influence the extent of environmental policy.

Jerry Hamilton, business development director for renewables and energy solutions at Rexel UK, commented, ‘As a nation, we are in a fantastic position when it comes to our environmental stance. From the offset the coalition positioned themselves as a resounded green government – and we hope that the Prime Minister will continue to build further momentum in his reinstated role.

‘We are particularly thrilled to welcome the appointment of Amber Rudd as Secretary of State for energy and climate change given that she has an acute understanding of the financial implications of support that is required specifically for “commercial roof mounted PV”.

‘Ultimately, that is key to deliver the ambition of using solar to produce energy where it is needed as part of the solar roadmap. As such, we just hope that the cuts that are needed in government spending do not affect our collective ambition to be leaders in the energy revolution that is required in our changing world. We look forward to hearing more of the government’s environmental strategy as details emerge.’ 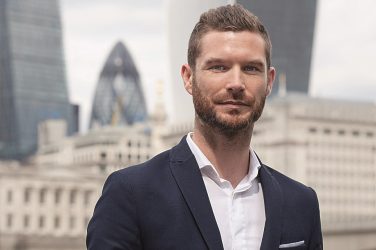 Lee Murphy of Pandle, a cloud bookkeeping software for small businesses, looks at how ... 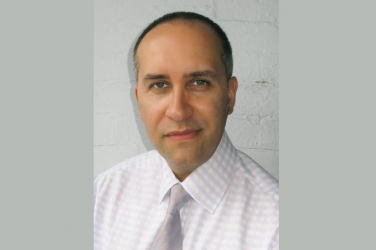 New Head of Membership for the JIB

The Joint Industry Board (JIB) has appointed Roger Horne as its new Head of ... 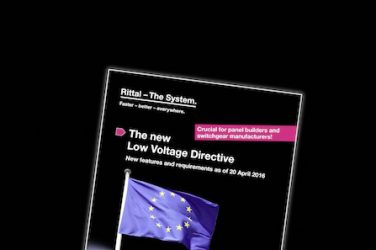