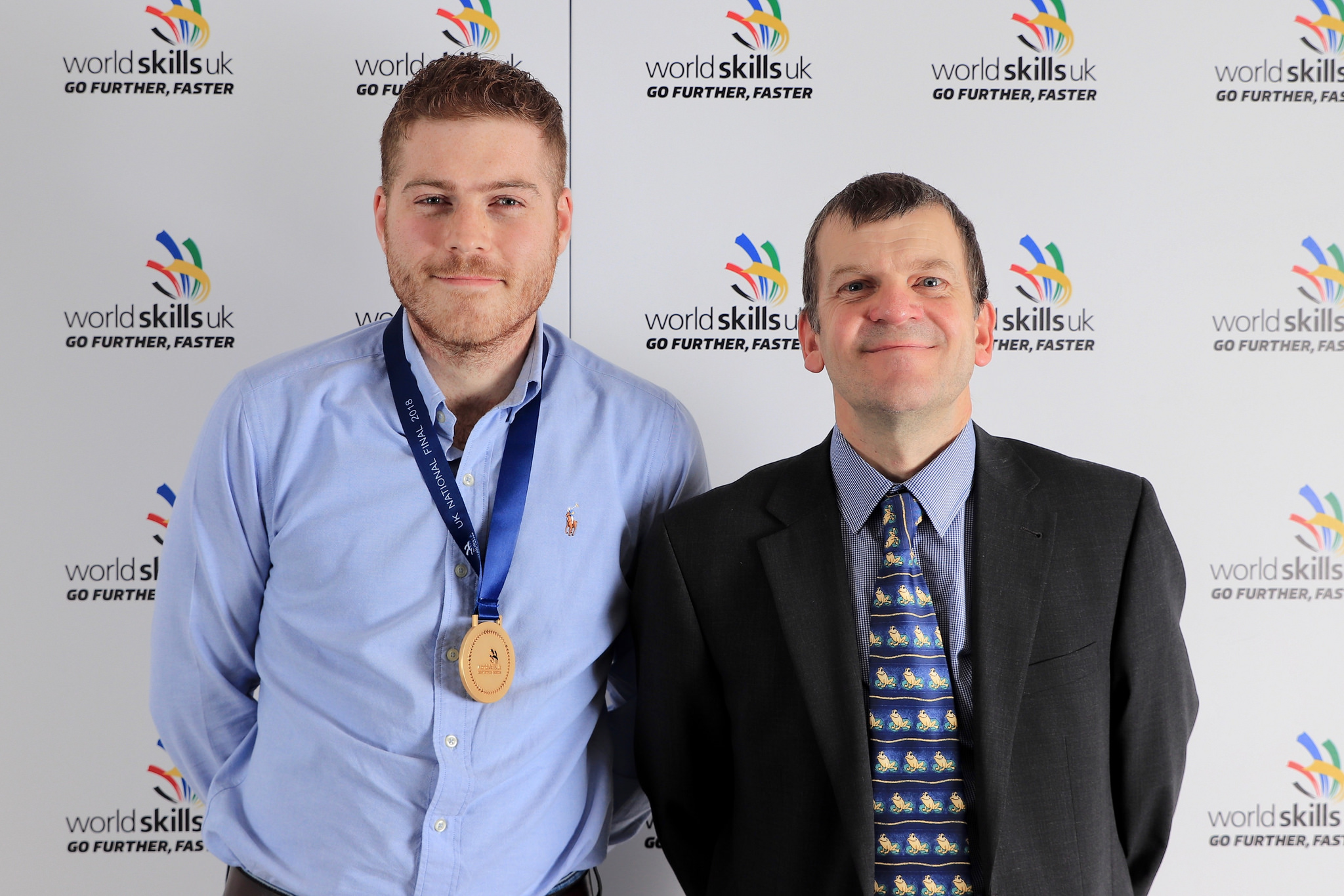 23-year old Rhys Boni has been crowned 2018 SkillELECTRIC champion after excelling in an intensive two-day practical competition at WorldSkills UK LIVE – the nation’s largest skills and careers event with over 80,000 visitors.

The task had to be completed within a strict timeframe and was marked against tough criteria including wiring and connection skills, inspection and testing and measuring and marking out, which had to be accurate within +/- 2mm.

All finalists who took part received a two-channel HD CCTV kit from ESP, a professional safe isolation kit from Di-Log, an ECIR Codebreakers guide from NAPIT and a goody bag including a power bank from Unite the Union. The winning college also received £500 worth of products from Scolmore Group.

SkillELECTRIC is organised by NET, in conjunction with WorldSkills UK, and has the Electrotechnical Certification Scheme (ECS) as its lead sponsor.

Speaking after his win, Rhys said, “It’s overwhelming being the gold medal winner, it still hasn’t really sunk in yet. I absolutely love what I do and always strive to put 100% into everything I do, so it was a great achievement to top off my apprenticeship. I would like to thank my college tutors George McGill, Brian Kerr and Dale Clancy, the competition organisers and judges who put the time and effort in to make these competitions happen and the sponsors, in particular Martyn Walley from Scolmore and Di-Log for providing the prizes and equipment. The experience was amazing and I would encourage upcoming electrical apprentices to take part in the event if they are given the opportunity.”

Martyn Walley, group technical manager at Scolmore was one of the judges at the event. “Rhys operated consistently right from the outset and throughout the competition,” Martyn said. “He was completely calm, focused and professional with the task, planning and managing the workload along with the allotted time perfectly to ensure that all items were completed as required – this itself was a bigger challenge than he would normally be exposed to, given the amount of distractions in place with visitors to the competition and other competitors at the show. Rhys is a true credit to his employer, college and industry setting the bar at a level to be proud of.”

Steve Brawley of the ECS added, “It was a real pleasure to spend time with the eight young top-quality electricians who competed this year, they are a credit to the industry, and I was delighted to award Rhys with his gold medal in front of a packed audience at the awards ceremony. WorldSkills UK LIVE is an event you must visit to grasp its scale and ambition; the ECS is very proud to support this and the SkillELECTRIC competition.” 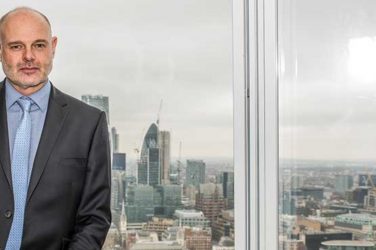 CEF Director of Operations, Chris Ashworth, has taken over as President of the Electrical ...