The install is the latest in a string of similar contracts for a new type of eco-friendly lighting, NVC Lighting Oregon LED light fittings, which reduce annual energy bills by up to 50 per cent.

Andrew Ridley, co-owner of Ridley Bros, said, ‘Companies are now starting to realise that even by making simple small changes to the type of bulb they use can make a huge difference in terms of cost savings. As well as lower bills, NVC light fittings are so efficient that 100 per cent of the asset cost can also be put against tax bills through the Enhanced Capital Allowance (ECA) UK government scheme.’

Skate Shack was set up by local entrepreneurs Paula and Lee Elliot in 2006. Paula said, ‘Despite relocating into a much larger retail unit than what we previously had at Metrocentre, our energy bill forecast for the next quarter is almost half what we would have expected to pay using our previous metal halide bulbs.

‘As well as reducing our energy bills, the new LED light fittings are much brighter and add to the vibrant atmosphere of Skate Shack. We are grateful to Ridley Bros who gave us energy efficiency advice instead of just doing the basics; they have saved us a huge amount of money.’ 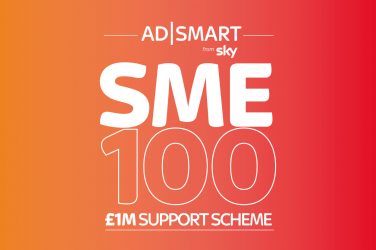 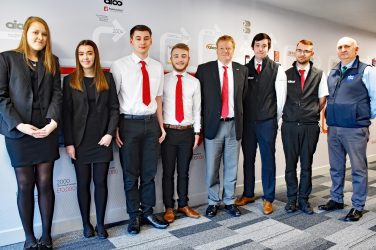