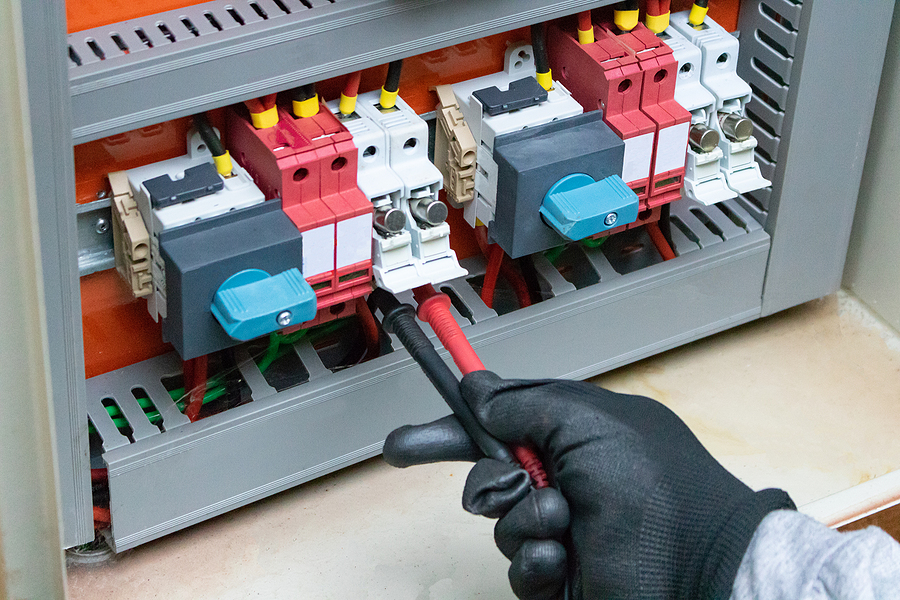 The rising cost of materials will continue to be the most significant challenge facing UK electricians in 2023, according to a new report assessing the confidence of the industry.

The study, conducted by ElectricalDirect, surveyed electricians about their views on the year ahead and found that, while there is a general acceptance that the landscape is difficult, many are cautiously optimistic.

Just over a quarter (26%) of UK electricians think their companies will be more successful next year than they were in 2022, and one in 10 (10%) believe the industry will grow stronger over the coming months.

Furthermore, more than a third (37%) of electricians think they’ll be better off financially in 2023, which could explain the planned recruitment drive. Just over one in six (17%) are looking to expand and hire new staff, representing a slight increase from last year (15%).

However, with widespread societal issues, such as the cost of living crisis, affecting most UK households, some electricians are naturally more wary about the next 12 months.

All the respondents acknowledged that there will be challenges, and top of the list is the rising cost of materials (48%). This was also the number one concern in ElectricalDirect’s report last year, but the number of concerned electricians has more than doubled (from 23%), suggesting the problem is growing.

Simply getting hold of materials is also a worry (21%), as is the ability to recruit people to fill job vacancies (25%).

Dominick Sandford, Managing Director at ElectricalDirect, says, “It’s been a really tough couple of years, both nationally and for the electrical industry, but while many challenges remain, it’s encouraging to see that some electricians are feeling positive about the future as we approach 2023.

“However, it’s concerning that some of the most dominant issues, such as the rising cost of materials, have not been addressed in the 12 months since we last published our report, and in fact are now starting to affect more people in our industry. We hope that the situation will improve in 2023, as it’s clearly a major worry for many electricians.” 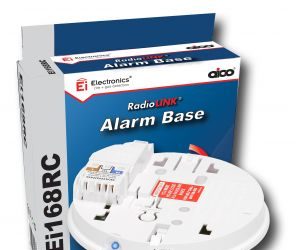 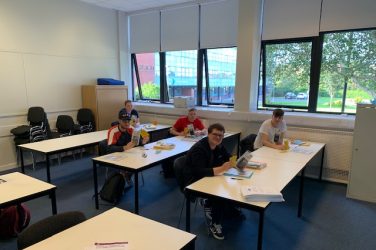 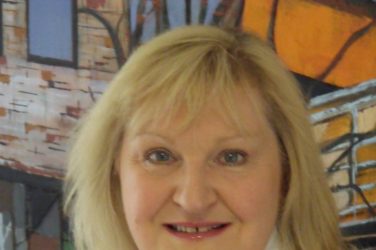 SECTT and ESF team up to deliver 650 free lockout kits

The Scottish Electrical Charitable Training Trust (SECTT) has once again teamed up with Electrical ...