The main mechanism for checking electrical work covered by Part P of the Building Regulations is satisfactory is certification by a qualified supervisor operating under a government approved competent persons scheme. As long as the qualified supervisor meets competence standards, the person carrying out the work does not necessarily have to be a qualified electrician.

The report calls for competence requirements to be rolled out within five years for all those actually doing electrical work to which Part P applies.

In the interim, the report recommends that there be a limit on the number of notifications that a single qualified supervisor can authorise in a year in order to ensure that they devote enough time to checking each job.

Clive Betts MP, Chair of the Communities and Local Government Committee, said, ‘Under the current competent persons scheme the person actually carrying out the work in people’s homes does not have to be competent. Somebody whose only electrical qualification is that they have attended a five week training course simply should not be rewiring houses. Yet this is what we were told is happening.

‘The person in the home wants to know that the person arriving on the doorstep is a qualified electrician. The current system does not guarantee this. Rather, it can brand the incompetent as competent.

‘Under the system as it stands the incompetent electrician has their work checked by a qualified supervisor. But we heard of some supervisors supervising over 3,000 notifiable pieces of work a year. I question whether they can adequately check work with such large caseloads.

‘Under the changes we propose people would know that the electrician working in their home is qualified. If, as scheme operators told us, standards of electricians are already high, then the added criteria will not be too onerous.

‘During the five year transition there should be an annual limit — agreed by the industry — on the maximum number of transactions that a single qualified supervisor can review. This will increase the chance that in the interim unqualified electricians will at least be having their work properly checked by a qualified supervisor.’

The Report also presses the government to double public awareness of Part P within two years and aim for an awareness level similar to that of Gas Safe within five years (45 per cent). Additionally, the Report calls for more proactive enforcement against those who breach Part P, which could include local authorities inspecting a sample of notifications or having the ability to impose spot-fines. Clive Betts said ‘Public awareness of Part P currently stands at a paltry 14 per cent. For an arrangement vital to safety in the home this is completely unacceptable. The government must work to improve this figure dramatically.’ 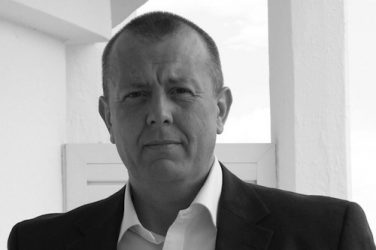 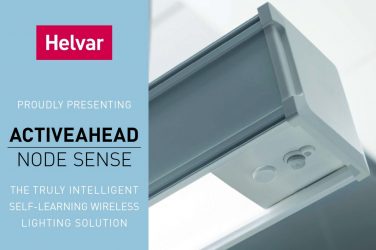 Helvar is excited to launch further developments of its self-learning, wireless lighting solution – ... 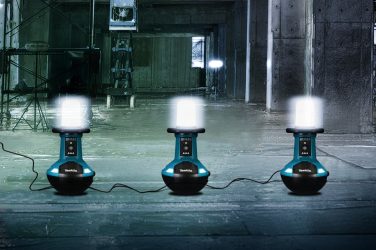 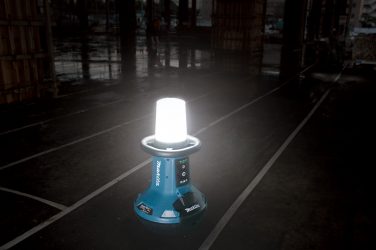