Entitled Reducing Deaths and Injuries in Scottish Homes, it calls for an extension of regular safety checks to all social housing and owner occupied flats – and it highlights the need for improved home safety for older people.

The recent Scottish Housing Act included a requirement for landlords to ensure five-yearly electrical checks, by a registered electrician, of the wiring and any electrical appliances supplied in privately rented homes.  The charity had lobbied hard for this requirement, which it now wants to see expanded to encompass other housing tenures.

The charity’s manifesto is also calling for enhanced electrical safety for Scotland’s ageing population, including statutory electrical safety checks in all care homes and the option of a free, five-yearly electrical safety check for all households with one person aged over 75. And it wants a key safety measure – for RCDs, also known as residual current devices, which quickly cut of the current to prevent an electric shock – to be installed in all rented homes. Plus a ban on evictions arising from tenants’ complaints about electrical faults or appliances.

‘Around two thirds of all domestic fires in Scotland are caused by electricity, with electrical products the prime culprit,’ explained Phil Buckle, director general of Electrical Safety First. ‘So we want to see additional protection provided in the housing sector – especially for Scotland’s growing population of older people and those in care homes.

‘And with most domestic fires linked to electrical products, we are also calling for additional product safety protection through the installation of RCDs. With many fake and counterfeit items containing faulty parts which can cause shock, or worse, they are a safety essential.’ 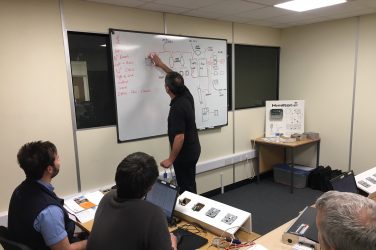 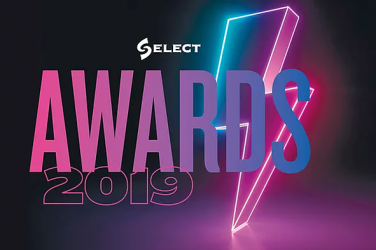 The shortlist for this year’s Select Awards has been revealed after a record number ...

Busy start to 2015 for UK tradesmen