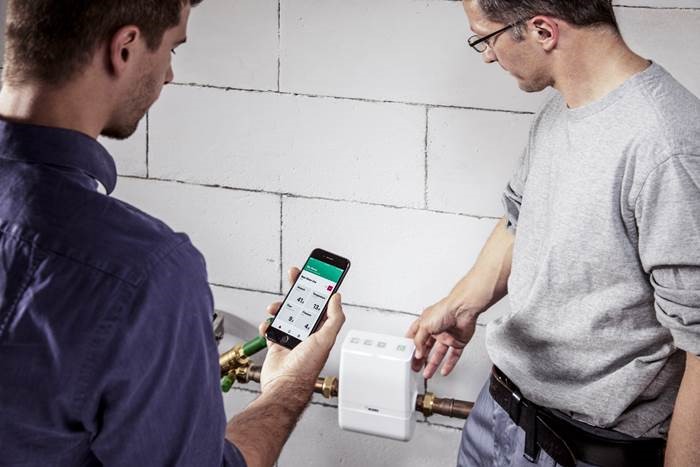 With water damage proving to be one of the most frequently reported insurance claims in buildings, the latest in ultrasound technology offers a promising solution to avoid costly damage in vulnerable commercial buildings.

According to ABI, insurers pay out £1.8 million for residential water damage every day. Causes can relate to a number of issues such as corrosion, limescale and frost compromising old pipes, as well as accidental drilling of new systems, all of which can have disastrous effects in commercial buildings. According to an expert from AXA, particularly vulnerable buildings include those that have just been built, vacant, or reduced occupancy – as are many buildings currently due to the pandemic.

With most drip-based leaks usually going unnoticed, and burst pipes then leading to severe damage, REHAU is encouraging specifiers, contractors and facilities managers to take advantage of this new prevention technology.

The RE.GUARD smart water controller helps to detect burst pipes and drip leaks by shutting off the water supply to mitigate damage. It is installed after the water meter which allows it to also measure water consumption, and has the ability to be manually turned on and off.

The controller is supported by RE.GUARD water sensors which detect leaking water in critical areas even faster by being positioned throughout the building. It connects to the RE.GUARD smart water controller via the Z-Wave radio standard and includes an extension cable for places that are particularly difficult to reach.

All devices are connected to the Internet via the RE.HUB gateway which can easily be connected to a building’s router. Essential information is then available to the property manager at a glance which also helps to identify sustainable ways to save on water consumption.

Steve Richmond, Head of Marketing and Technical at REHAU Building Solutions says: “Not only is water damage an expensive problem to face for building owners, it can also result in the formation of mould within just 24 hours of moisture penetrating a building structure, which is harmful to health and requires extensive remediation work. The unfortunate reality is that many property owners don’t find out until it’s too late.

“With smart technology now embedded into most of our daily lives, we just knew there should be a better solution to this issue. We monitor the health of our bodies, so why shouldn’t we monitor the health of our buildings? It really is an exciting new gadget which we believe can help building professionals by providing a cost-effective safety net.” 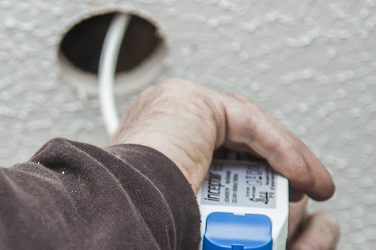 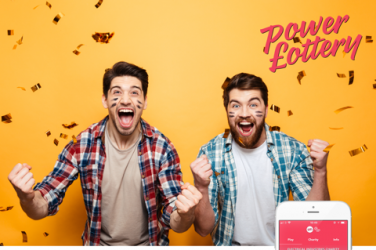 ‘Tap The App’ To Win With PowerLottery

The Electrical Industries Charity is challenging everyone in the electrical and energy industries to ... 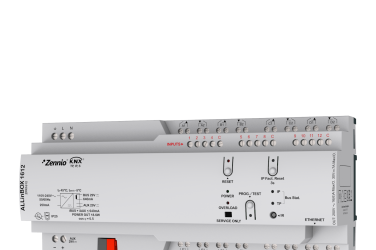 by Javier Aguirre – Technical Director Zennio UK KNX has been a synonym for ...