Running between September and December 2014, this promotion, open to electrical contractors, was the latest installment of EZrewards. Paul Jones of Central Electrical Contracts was among the hundreds of electrical installers who entered the competition in the hopes of winning a once in a lifetime trip to Australia.

Paul and his wife Beverly are jetting off to Australia at the end of February to attend the Clipsal 500 motorsport event in Adelaide – a sure way to beat the winter blues!

Paul received his Oz tickets at a presentation made by Vladimir Tichy (final installations director) at his local wholesaler Edmundson Electrical in Wolverhampton.

The promotion also saw thousands of other prizes given away with winning scratch cards included in Schneider’s products. In the largest promotion ever undertaken by Schneider Electric’s Final Installation division, over 420 electrical wholesale trade counters took part, with more than half of those hosting an OzTastic breakfast morning.

Tim Barber, distribution programme manager at Schneider Electric comments: ‘The OzTastic promotion has been a massive success for Schneider Electric, the comments and feedback from customers has been overwhelming and has helped make our relationships even stronger. We wanted to end the year and the EZrewards promotion with a bang; you can’t get better than a holiday to Australia! We hope Paul and his wife have the time of their lives.’ 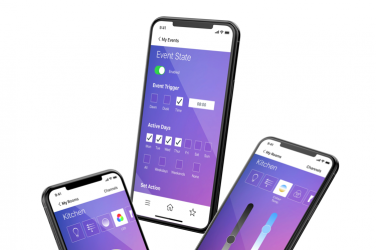 Rako will be showcasing the capabilities of its refreshed app on Stand 23 at ... 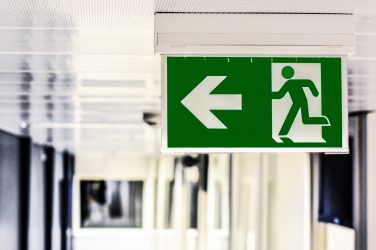 The safety of hospital patients, those in care and the residents of high-rise buildings ... 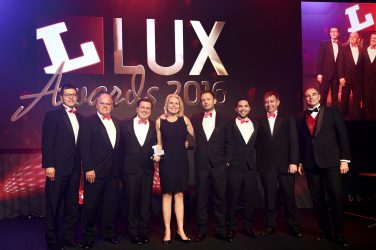 Gooee Adds A Lux Award To Its List Of 2016 Achievements

Gooee has won the Connected Lighting Innovation of the Year category at the Lux ...