Screwfix is set to exceed its target for store openings this year, creating more than 700 jobs in total across local communities in the UK and the Republic of Ireland (ROI).

In March, Screwfix announced plans to open more than 50 stores in 2021 – but has exceeded targets with a total of 70 new stores opened or due to open by the end of the year.

The latest announcement is positive news for the retailer’s overall expansion plans, with an ambition to have an overall total of 1000 Screwfix stores in the UK and Ireland. The target was raised from a previous figure of 900 earlier this year, after it identified opportunities for stores in inner cities and rural catchment areas.

John Mewett, Screwfix CEO, says: “To be on track to have 70 new stores opened by the end of this year is testament to the hard work of all our colleagues. The growth in our store network supports local communities with further job opportunities and the demand for added convenience from our busy tradespeople.

“Currently, 98% of the population live within a 30-minute drive of a UK store, so our continued expansion ensures we can bring Screwfix closer to even more customers.”

The growth of Screwfix is supported by Kingfisher, its parent company, whose “Powered by Kingfisher” strategy focuses on empowering its distinct retail banners in key areas such as own exclusive brands development, buying and sourcing, e-commerce, and technology and services. 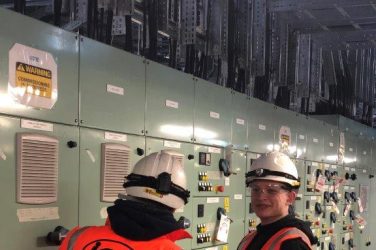 Burton on Trent-based electrical contractor, I. C. Electrical, has been awarded ISO 45001:2018 accreditation, ... 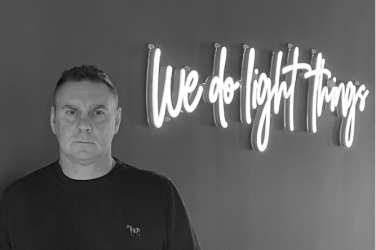 Lighting design consultants Foundry are thrilled to confirm the expansion of its business to ...