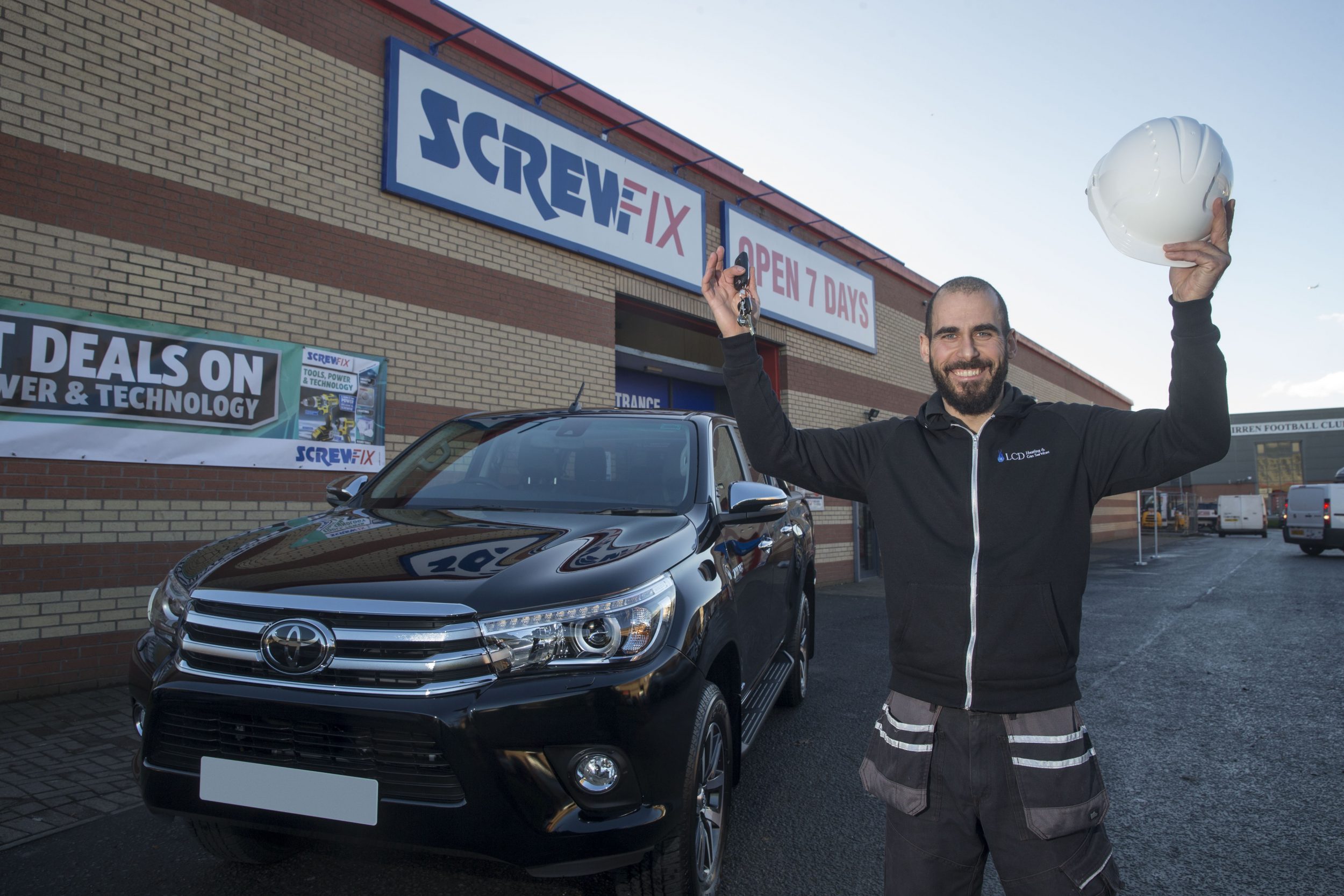 The contest, organised by Screwfix, saw thousands of candidates enter. Lluis, owner of LCD Heating and Gas Services, who took the crown to be named Britain’s best earlier this year. Lluis also won a new Toyota Hilux to help support his business and expand his clientele.

“It is an absolute dream come true being crowned Britain’s Top Tradesperson by Screwfix. I was so shocked when they told me I had won,” says Lluis.

“My business has always been my pride and joy, so to have been awarded this title means so much to me. Not only was it a dream come true, but since the competition, my customer base has grown more than I could ever imagine, thanks to Screwfix. The award has not only given me the recognition, but also the confidence to take my business to the next level.

“I am so excited to receive this prize – not only will the vehicle be more reliable, but it will provide a professional impression when I arrive at a job.” 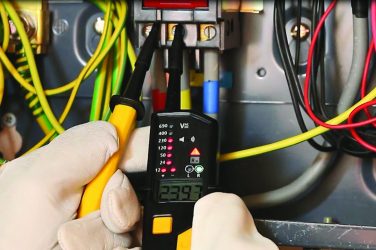 Martindale Electric has a wide range of voltage testers which combine enhanced safety and ... 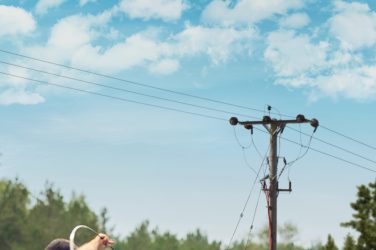 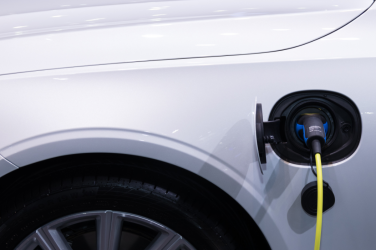