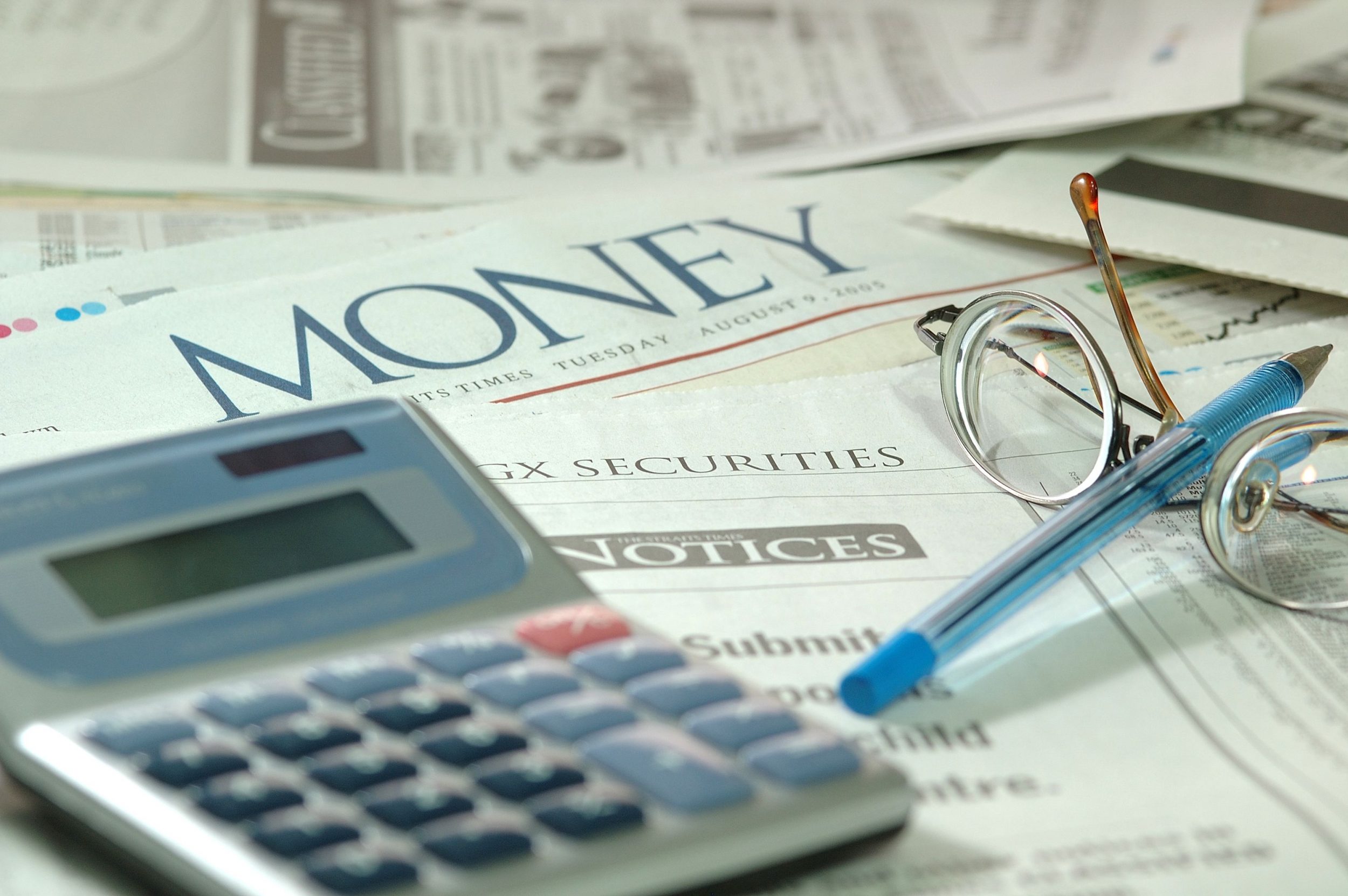 The BEIS Committee report into Small Businesses and Productivity, published this week, calls on Government to introduce statutory requirements to pay within 30 days and recommends that cash retentions be held in independent accounts. It also calls for the Small Business Commissioner’s remit to cover construction and give him the power to fine late payers.

The report echoes recent announcements by Cabinet Office Minister Oliver Dowden MP that main contractors be excluded from public sector contracts if they fail to pay supply chains on time. Dowden and the BEIS Committee report have been praised by the ECA and BESA.

Many of the outcomes of the report reflect evidence given by BESA and ECA members directly to the Select Committee and in written submissions. As political support continues to grow, pressure is mounting on government and industry to come together and find a solution to the issue of retentions.

Alexi Ozioro, BESA Public Affairs and Policy Manager, said, “With the anniversary of Carillion only one month away, this is a very welcome report. To have the BEIS Committee back retentions reform is a huge step for fair payments. The report goes further than previous ones, because it actually calls on Government to act with sound recommendations.”

“The Aldous Bill now has 270 MPs supporting it, there is industry consensus on the need for reform and now Select Committees are calling on government for independently held retentions. It looks like change is finally coming to the industry.”

ECA Deputy director of business, and SME business adviser to the cabinet office, Rob Driscoll, added: “This is a significant milestone. Government is now setting the tone for acceptable supply chain payment behaviour and realising its role as a leading and responsible client in the post-Carillion era.”

“The Select Committee heard compelling evidence from ECA and BESA members on widespread issues surrounding payment, and this report shows industry the way on both payment and retentions. We now need action to implement its recommendations, which will help smaller businesses to realise their full potential.”

The BEIS Select Committee report states: “We are shocked by the extent of late payments and the impact they are having on small businesses. This includes the personal cost to owners and workers but also the local communities they serve and the wider UK economy. It is completely unacceptable.” 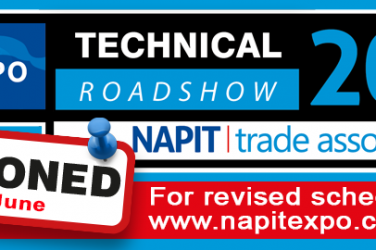 In light of recent news with the development of COVID-19, NAPIT has made the ... 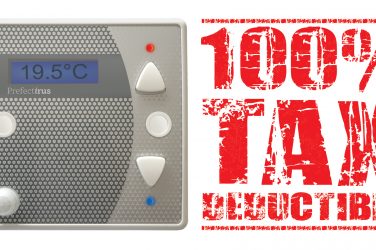 Prefect Controls has announce that its PrefectIrus system has been listed on the Energy ... 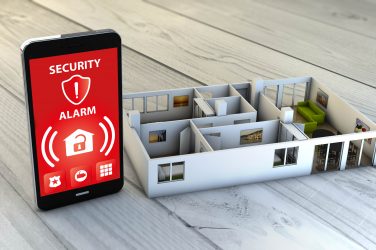