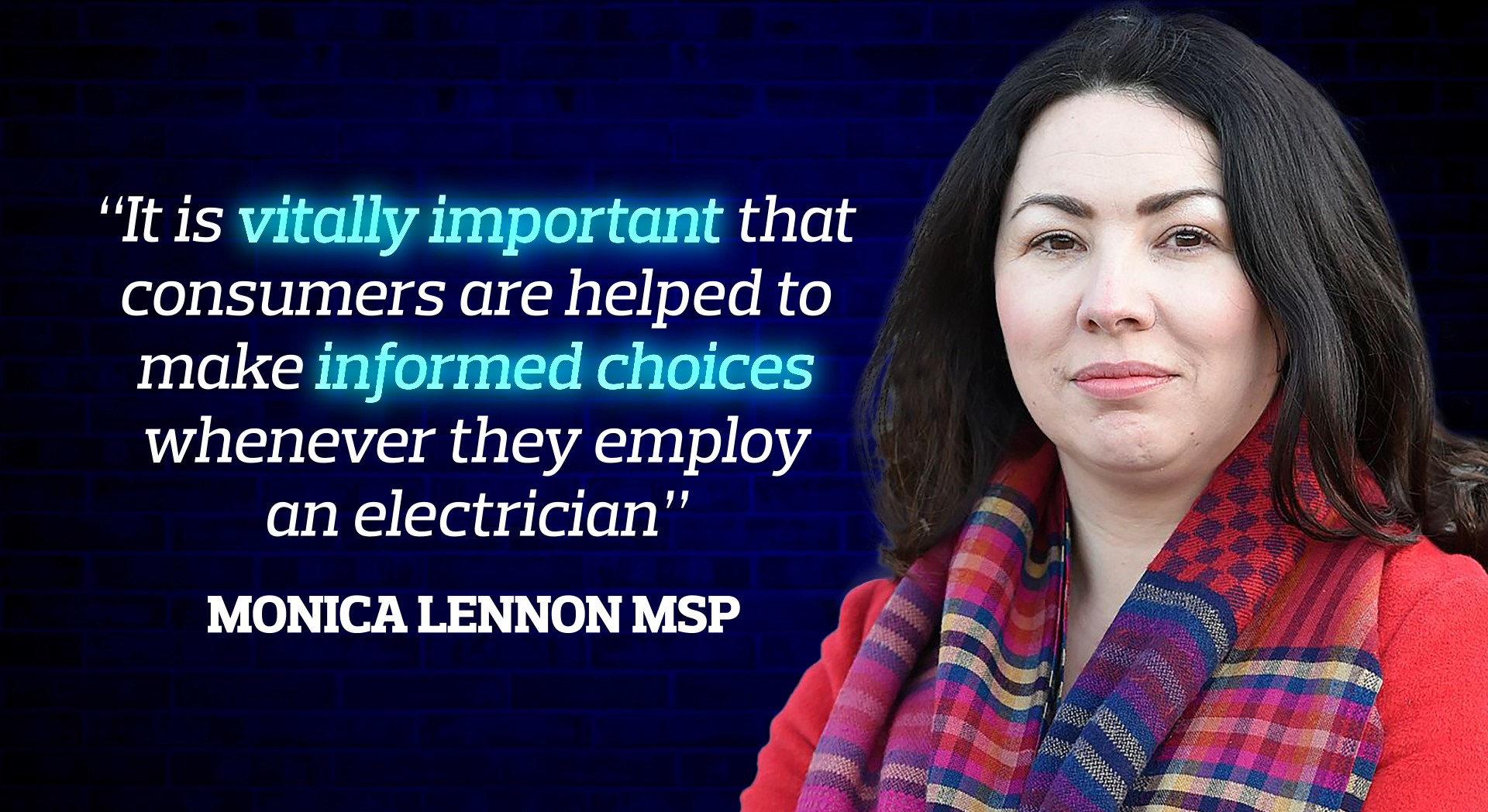 As the long-running campaign for professional recognition of electricians in Scotland nears its final stages of consultation, SELECT has warned that the clock is ticking for those who want to help influence the sector’s future.

Scotland’s largest construction trade association is reminding professionals that the deadline to respond to a second consultation on the regulation of the electrical industry is Friday February 12 – and is urging interested parties to take part before it’s too late.

The consultation was launched by Jamie Hepburn, MSP, the Minister for Business, Fair work and Skills, and SELECT says the fact that further parliamentary investigation into regulation is being made is an extremely encouraging sign.

It also points to a first consultation by Conservative MSP Jamie Halcro Johnston, which closed on November 10 last year and received more than 140 submissions, more than 90% of which were positive.

Alan Wilson, Managing Director of SELECT, comments: “We have been overwhelmed by the levels of support we have received, and the huge range of people who have publicly backed us through channels such as our Wall of Support.

“This second consultation another great opportunity for the industry to take part in and shape the future. It is a further chance for Scotland to demonstrate that we are committed to a safer industry and we would urge that all interested parties make their submission to the latest consultation.”

SELECT argues that only government legislation can bring about “comfort and security” for customers across the country and end unqualified people passing themselves off as electrical professionals. 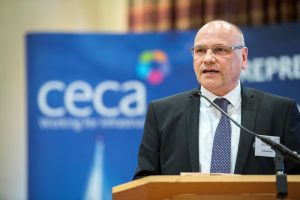 Among those who have responded to the latest consultation are the Civil Engineering Contractors Association Scotland. Grahame Barn, its Chief Executive, says : “It seems a glaring anomaly that when virtually every other trade in the UK is regulated, that no such scheme operates for electricians.”

The Supplier Development Programme has also taken part, with Manager Gillian Cameron saying: “Protection of title could reduce the amount of evidence required by public sector buying organisations into a single certification to determine if electricians are competent to carry out work in Scotland.”

SELECT has been campaigning for years with other leading industry bodies, such as the Scottish Joint Industry Board (SJIB) and Scottish Electrical Charitable Training Trust (SECTT), to ensure that those who work in the industry do so in a safe and competent manner.

Its campaign is being backed by membership bodies, industry figures, professional services and individuals from across the country – and has received cross-party support from politicians.

Monica Lennon, MSP, explains in her Wall of Support message: “Poor quality electrical work carries huge risks to people’s homes, their businesses and even their lives. It is vitally important that consumers are helped to make informed choices whenever they employ an electrician.”

Scottish Liberal Democrat leader Willie Rennie comments: “I fully support the importance of using professionals in all aspects of construction work, be they multi-million-pound contracts or small domestic works. It is vital that we ensure only properly trained, qualified and competent people carry out these works.” 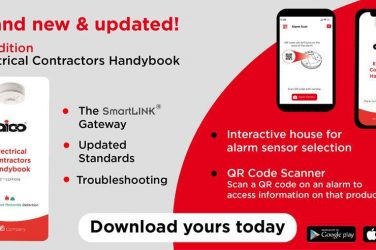