The President of Scotland’s largest trade association, SELECT, says regulation of the electrical industry is essential to prevent the “incompetent and downright dangerous” workmanship that its members encounter on a regular basis.

SELECT President Donald W Orr insists protection of title is the only answer to the faulty electrical work that costs Scotland around £120 million every year.

And he was supported by two professional electricians, who said they signed up to SELECT’s high-profile campaign for regulation after being regularly called upon to fix dangerous work carried out by rogue and unqualified tradespeople.

Mr Orr comments: “The level of sub-standard electrical installations that we’re still seeing out there demonstrates that there is an overwhelmingly urgent need to protect the public from the activities of unscrupulous traders.

“We see incompetent and downright dangerous work on a regular basis and it could have tragic results if we don’t act now. Miscreants put the public at risk and tarnish the name of proper electricians and we must weed them out through regulation of the industry.”

Mr Orr’s warning was echoed by two new signatories to SELECT’s Wall of Support, which shows the growing groundswell of support for protection of title, and continues to attract new backing from organisations and politicians.

Jim Kerr of JK Electrical in Glasgow says: “Hardly a week goes where I don’t come across electrical work of extremely poor standard. I’ve seen some truly shocking installations and feel that the problem of unskilled personnel carrying out electrical work is worsening. It’s therefore absolutely essential that electricians be given protection of title.”

Another qualified electrical contractor, Brian McKenna, Director of Glasgow-based Enerlek, says: “Too often I have to fix electrical work that’s been installed dangerously and doesn’t conform to the regulations, putting people and premises at risk. The title of electrician must therefore be protected and regulated to ensure people are safe.”

Mr Orr also highlighted a recent case where a tradesperson in Wales was fined for signing off reports stating that the electrics in a domestic property were satisfactory. Subsequent investigation revealed that the wiring was 40 years old and unfit for purpose.

He adds: “This case shows the very real danger that exists out there, and how unwitting consumers can be put in danger by unscrupulous tradespeople.

“People who falsely trade on the good name of electrical professionals are a serious danger to themselves, the public and the qualified personnel who are so often called upon to rectify their mistakes, and it’s high time they were stopped.”

SELECT’s campaign, run in partnership with the Scottish Joint Industry Board, the Scottish Electrical Charitable Training Trust and Unite the Union, aims to make it an offence for someone to call themselves an electrician when they have no, or inadequate, qualifications.

The Scottish Government has set up an Electricians Working Group to explore the issue and two high-profile consultations on regulation have also taken place, both of which have overwhelmingly supported statutory regulation.

In Scotland, SELECT states the need for qualified electricians has become more immediate as the deadline nears for the introduction of new legislation on alarms by the Scottish Government.

Mr Orr adds: “Our campaign has attracted a massive groundswell of support but we cannot afford to take our foot off the gas.

“Electrotechnical work is extremely complex and it is of primary importance that the professionals who carry it out are fully trained, qualified and up to speed with the most recent developments and regulations which apply to the sector.”

Research carried out on behalf of SELECT in 2018 showed that faulty electrical installations account for 7.1% of all fires in Scotland, and damage caused to property by these fires costs around £9.6 million. Not including the occasional major cost of catastrophic incidents, it calculated that the overall cost of faulty electrical work in Scotland is around £120 million every year. 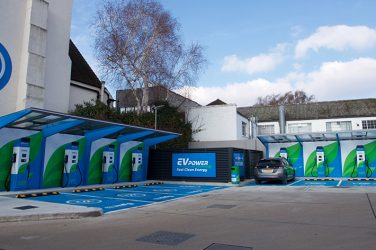 Motor Fuel Group in charge with the help of Wisenet cameras 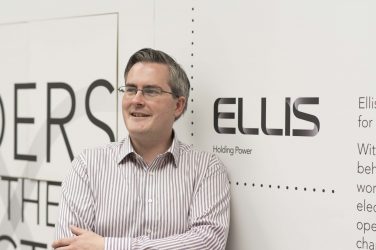 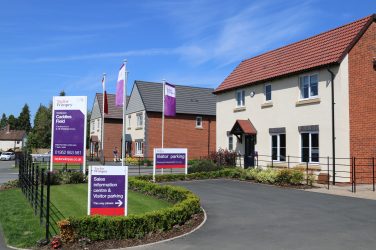 Homing in on surge protection

On the back of a 20-year partnership, Hager and Taylor Wimpey, one of the ...