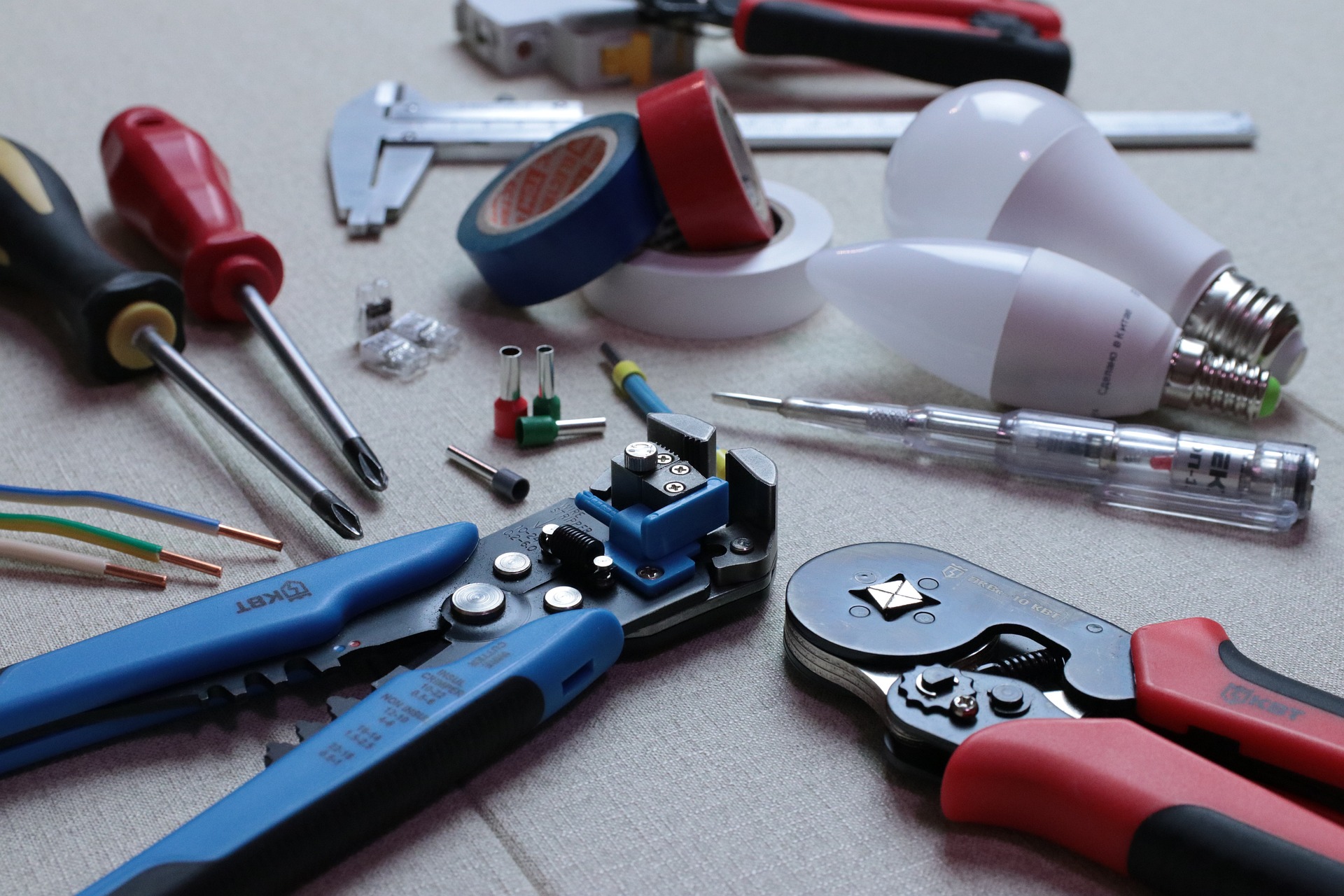 SELECT has issued an urgent appeal to Deputy First Minister John Swinney, asking him to allocate additional funding for apprenticeships to prevent a shortfall in essential training.

Scotland’s voice of the electrical industry is calling on John to use some of the £46 million of extra money announced for colleges and universities in this month’s Scottish budget for apprenticeship training.

In a letter to the Cabinet Secretary for COVID Recovery, Alan Wilson, Managing Director of SELECT, said that more funding would be essential to prevent a shortfall in essential training of apprentices, who he says are vital to the nation’s transition a net zero future.

His appeal comes at a time when the electrotechnical industry has achieved record numbers of apprentices for the second year in a row, from just over 800 last year to just under 1,000 this year, which he described as a ‘true vote of confidence in what is on offer’.

Alan said, “Over the past 15 years, despite facing the worst economic recession for a generation and a global pandemic, our industry has recruited more than 11,000 apprentices, averaging more than 700 young people and adult entrants each year.

“The majority of those who have qualified remain working in our sector, which means that they alone are, on average, already contributing tax on income approaching £42 million each year.

“Recruitment has far outstripped expectations, and most of the businesses which recruit apprentices are either micro- or small-sized and are based all over Scotland – the very businesses which the Scottish Government is keen to help and assist to grow.

“In your recent budget you announced that you propose to allocate an additional £46 million to colleges and universities, but you seem to have forgotten about the vital role apprenticeship training plays and therefore, I would ask that you take immediate steps to ensure that a proportion of this extra income is allocated to apprenticeship training.

“You will also appreciate that not only do apprentices earn while they learn, but they also pay tax, thereby adding to the government’s total tax income.”

Alan highlighted the work undertaken by the Scottish Electrical Charitable Trust (SECTT) on behalf of the Scottish Joint Industry Board (SJIB) to deliver the electrical installation apprenticeship.

He said that the cap of 660 places in SECTT’s contract with Skills Development Scotland (SDS) originally meant that 300 places would be unfunded, placing a huge strain on businesses which wanted to give young people an opportunity.

A further 116 places were subsequently allocated, but that still left a shortfall of 184 places which meant that the sector still faced a financial gap of £1.6 million to fund these additional apprentices.

Alan said that, to ensure that electrical employers continue to invest in their workforce, SELECT would welcome immediate government intervention so that SECTT can continue to offer additional places to the workforce of tomorrow, who will deliver net zero ambitions.

He says, “If the small amount of additional funds cannot be found it will have huge implications for the colleges with which SECTT contracts to deliver the offsite training, over 150 employers and the 180 young people themselves.”

“Without apprentices coming through the ranks and being comprehensively trained, there simply would be no electrical industry in the future, with all the implications that would have for our wider society.

“We need professionally-minded people who are dedicated to the highest possible standards in the electrotechnical sector and who will, in their turn, help to bring on the skill base of the future.” 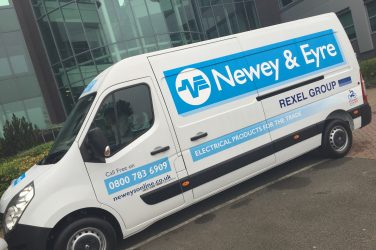 Newey & Eyre says now is the time to turn the light on to ...