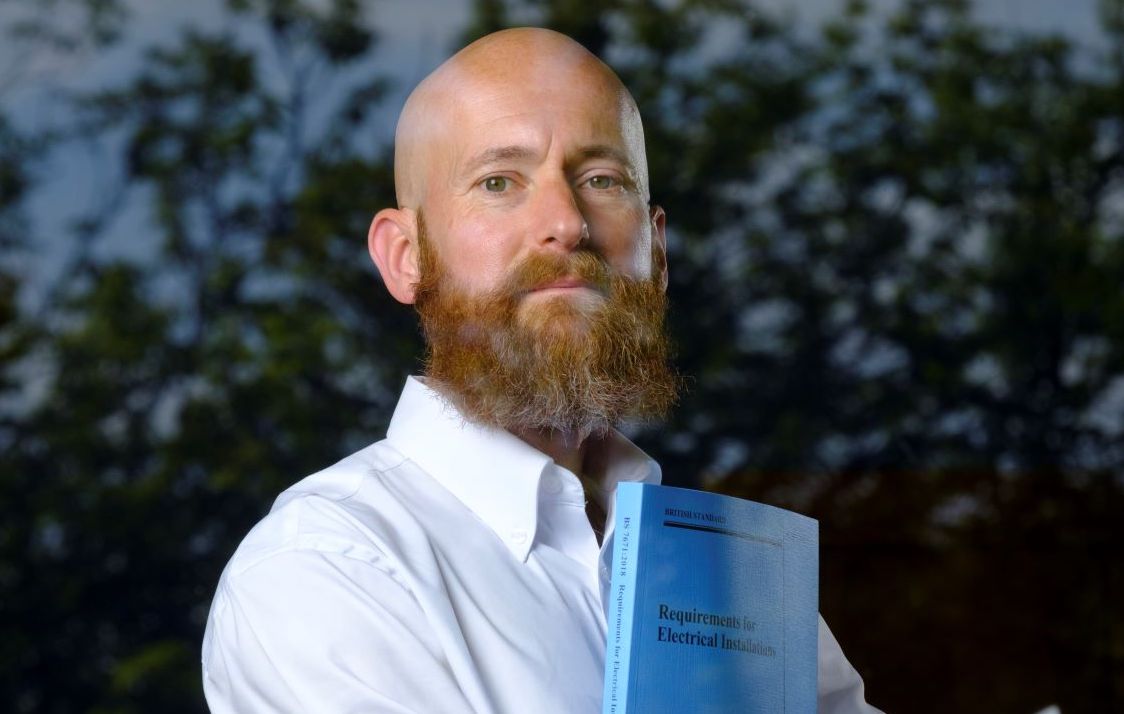 As the importance of certification becomes increasingly critical in the construction industry, SELECT has been granted Ministerial approval to continue in its role as a Scheme Provider for the Certification of Construction (Electrical Installations to BS 7671) scheme.

Initially introduced within the 2003 Building (Scotland) Act, the scheme allows competent individuals to be appointed Approved Certifiers of Construction or Design, giving them the authority to certify that any work they undertake as part of a building warrant is compliant with building regulations.

SELECT has been a Scheme Provider since 2005 and the re-appointment decision means it can continue in this role to the industry for another six years.

The reappointment decision was made by the Scottish Government’s Building Standards Division (BSD) after a lengthy application process involving intensive data and documentation submission, followed by review by a BSD appointed certification panel.

Dave Forrester, Director of Technical Services and Head of Certification at SELECT, said: “We are delighted that the integrity and quality of the services that we have been delivering for the past 15 years will continue to be of service to the Scottish Government and the construction industry as a whole.

“Certification has never been higher on the sector’s agenda and building standards services are key to ensuring that construction schemes can help raise standards throughout the industry and deliver new buildings and improved facilities.

“The reapplication process was comprehensive and detailed and I would like to thank key team members – Training and Development Adviser Malcolm Duncan, Training Manager Jenny Cryans and Technical Administrator Susie Liddle – who helped make it possible.”

Alan Wilson, Managing Director of SELECT, said: “Certification has multiple benefits, including improved efficiency and productivity and increased peace of mind, with the highest standards upheld.

“Along with other scheme providers, SELECT has been working with the Scottish Government over the summer to address issues raised by the ongoing coronavirus outbreak and create positive outcomes for certification.

“The entire team at The Walled Garden congratulates Dave Forrester and his team who put so much effort and expertise into drafting a successful application which will allow us to continue to serve the sector in Scotland.” 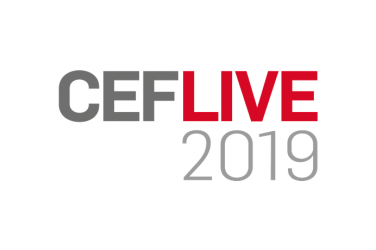 Schneider prizes up for grabs at CEF Live 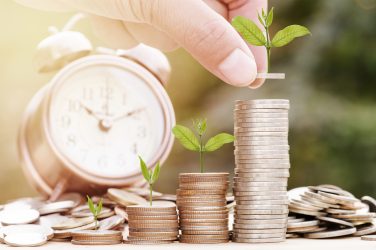 Companies that recruit apprentices can see a return on investment (ROI) as soon as ...