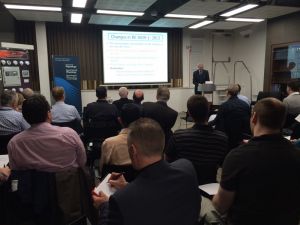 Presented by industry expert Trevor Boxer, the independent and highly informative seminars in London and Belfast attracted record numbers of consultants keen to know more about where EN54-23 Visual Alarm Devices (VADs) are required and how BS5839-1 has been revised in the aftermath of the Rosepark Care Home Fire and similar tragic events.

C-Tec’s marketing manager, Andy Green, said, ‘We were delighted by the interest shown in our new educational seminars and by the high calibre of the attendees. We intend to host further seminars in all the major UK cities over the course of the year – the next will be in Glasgow on 29th May.’

C-Tec will be exhibiting its extensive range of fire alarm control panels, smoke and heat detectors, call systems, induction loop amplifiers and power supplies at Firex International (17-19th June). New products to look out for at the show, which will be held at ExCeL London for the very first time, include the company’s new proprietary analogue addressable Cast protocol, Cast Pro addressable super devices and new range of EN54-23-compliant sounder beacons.

2013: The year of the LED? One of the most influential publications in the ... 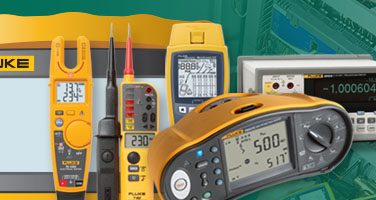 New free Fluke products when you buy a Fluke tool

Fluke will again be offering a free product to customers who purchase Fluke products ... 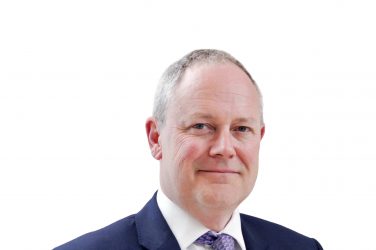