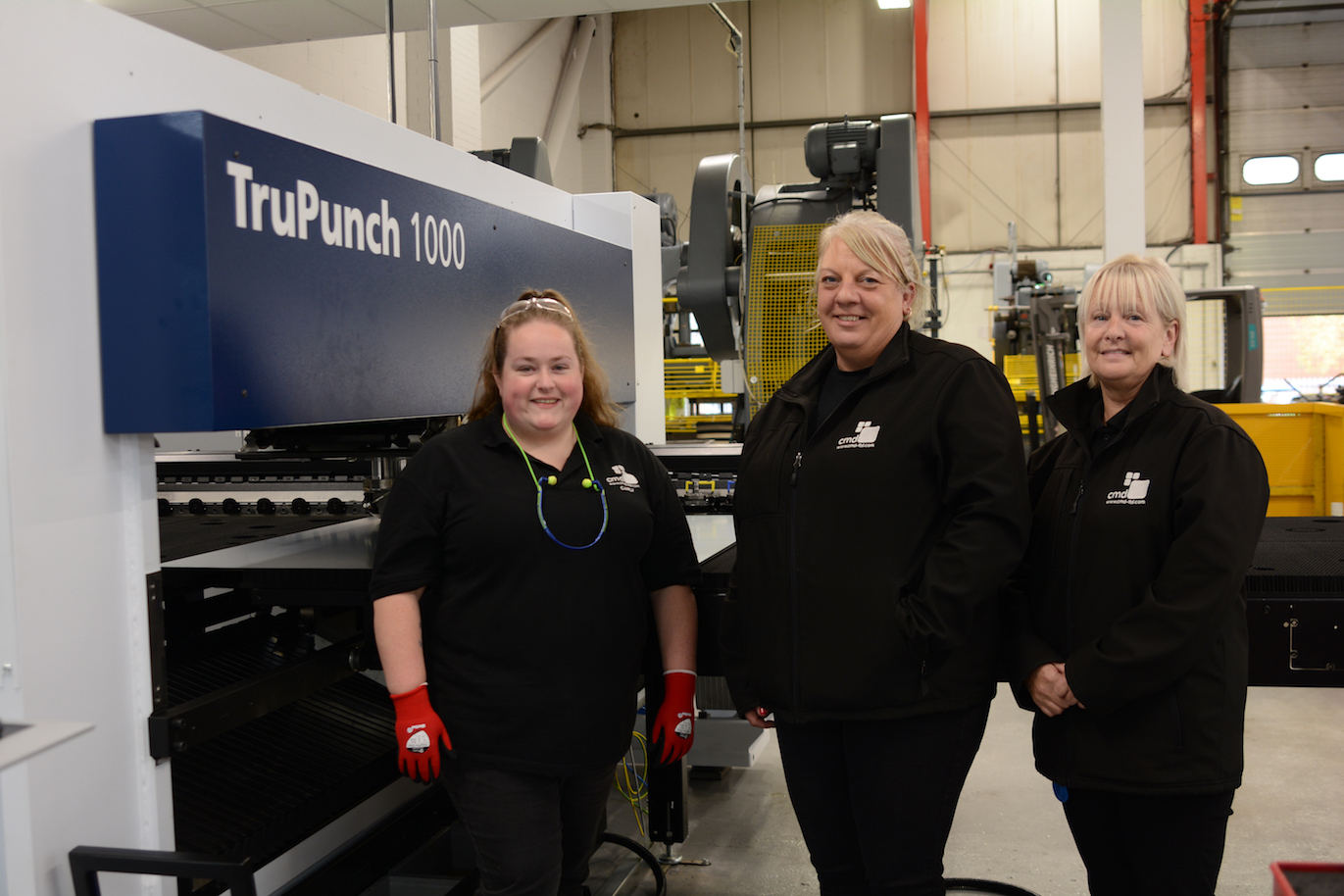 Increasing the UK’s manufacturing capabilities and capacity is a key element of the Government’s strategy for ‘building back better’ across both traditional and emerging industries. For Rotherham-based electrical manufacturer, CMD, which produces power distribution and workstation power products at its Rotherham factory, that’s a welcome commitment. The company understands, however, that reducing the UK’s reliance on imported goods involves delivering lean and efficient manufacturing operations, alongside recruitment and training of talented, career-focused individuals.

Jon Holding, general manager of CMD Ltd explains: “Manufacturing has changed significantly over the past few decades, with equipment, lean management strategies and automation all playing a role in helping scale-up throughput and increase capacity.

“But those have not been the only changes. We have also moved from a culture where manufacturing was seen as an aspirational career path to one where it is rarely a first choice for young people leaving school. We need to change that by demonstrating the opportunities the manufacturing sector offers for training, promotion, flexible lifestyles and job satisfaction in order to attract a more diverse workforce of people who see it as a long-term career, rather than just a job. Those are goals we are delivering at CMD.”

With a diverse range of roles, a clear pay structure and plenty of opportunities for progression, CMD makes a compelling case for working in the company’s Rotherham factory. One of the business’ factory floor team, Carly Glynn, highlights the potential for manufacturing roles to appeal to a wider demographic.

Aged 25 when she joined the company, Carly had previously worked in an office environment as an HR supervisor. Her father and two of her uncles already worked in CMD’s factory and she was keen to follow in their footsteps in a hands-on role.

“At school I’d wanted to go into mechanical engineering,” Carly explains, “but I’d been discouraged because I was a girl, and I ended up taking a very conventional route into an office job. I didn’t mind the role but it was always in the back of my mind that I wanted to do something more hands-on, so applied for a job in the factory.”

Carly’s first role at CMD was in the production department making floor boxes for electrical installations.

“People assume that if you work on a production line you’ll be doing boring, repetitive work,” Carly explains, “but, in my experience, that’s not the case at all. I learned new skills from day one, getting to grips with the technical aspects of production. One of the things I loved from the outset is that no two days are the same. CMD is an agile business that makes products to order, often tailoring the exact specification to meet the customer’s requirements, so my role was very varied from the beginning.”

In addition to a formal induction and training, Carly worked alongside an experienced colleague for her first four weeks at CMD to ensure she had the opportunity to ask any questions and seek reassurance about the work she was doing.

“From the outset I felt supported to succeed in the factory,” she continues, “which is a great motivator. Within three months, I was also given an opportunity for promotion, with responsibility for testing products. Because CMD’s factory is ISO 9001 certified, quality assurance checks are integral to every process and it felt great to be given such responsibility so early on.”

Carly stayed in the same role for around a year and, when COVID-19 arrived, she trained in other disciplines in line with CMD’s strategy for maintaining production levels despite the challenges of staff absences due to the pandemic. When Carly caught the virus, she was forced to take several weeks off work and the experience made her more focused than ever on progressing her career.

“By the time I returned from having COVID-19,” Carly explains, “I had plenty of experience under my belt and I really wanted to challenge myself to go beyond my comfort zone. I spoke to my manager and asked her if I could learn more aspects of the manufacturing operation. I was given opportunities to work on several other production lines and then, in September, I was promoted to work in the metal shop.”

Carly’s new role in the metal shop has coincided with CMD’s investment in a new TRUMPF metal punching machine, and she has been trained by the machine manufacturer to programme and operate the equipment.

“People assume that the work is very physically demanding,” Carly explains, “But that’s not really the case. In fact, I would say it’s more mentally challenging because I have to ensure the machine is correctly programmed and that we’re producing the right output for the production schedule.”

It’s one of a number of common misconceptions about her manufacturing role that Carly is keen to dispel.

“The factory is surprisingly clean, calm and quiet,” she continues, “and there is great camaraderie amongst the team. It’s also more gender balanced than most people think,” she adds, “in fact, my line manager is also a woman.”

The other feature of Carly’s career that she often finds intrigues friends and family with nine-to-five jobs is how her shift patterns affect her body clock and social life. Her shifts alternate between two shift patterns, with a 6am-2pm schedule one week, followed by a 2pm-10pm shift the next.

“The hours actually work really well for me,” Carly continues. “I have plenty of daytime free time to get things done at home, and when I am on an early shift I can go away for the weekend mid-afternoon on a Friday and come back Monday lunchtime without taking any leave. I’m really keen on motorsports so my schedule allows me to travel round the country every fortnight to follow my hobby and it fits around my lifestyle really well.”

So what does the future hold for Carly and others like her? For CMD, there is a clear strategy in place to recruit and train people that want to build a long-term career with the company in manufacturing roles.

Carly’s strategy is equally clear; “I’ve already told my line manager that I want her job in five years’ time,” she smiles. “I know that if I continue to work hard and learn, I can keep rising through the ranks to team leader.” 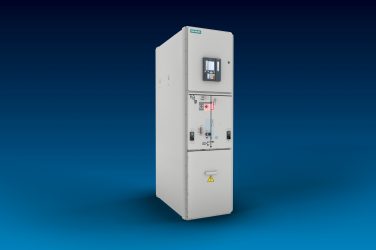 Iberdrola aims to become carbon neutral across Europe by 2030. To achieve this goal, ... 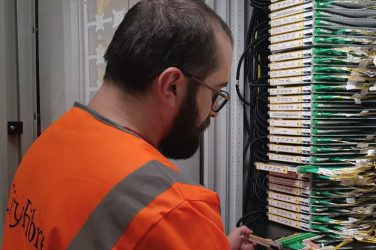