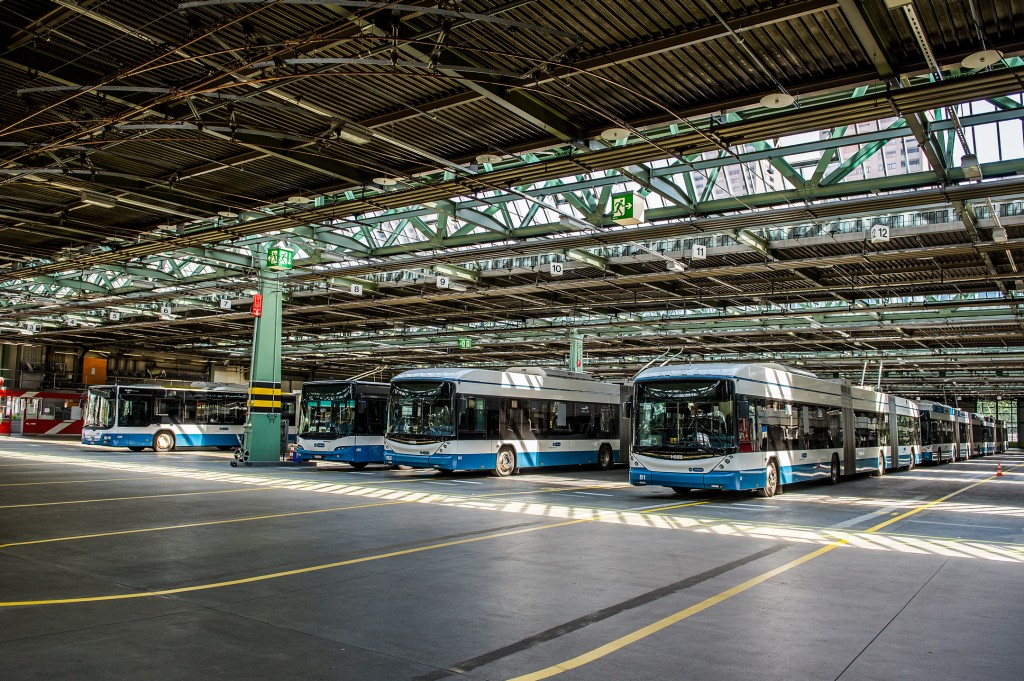 Siemens has been awarded a contract from the Zurich Public Transport Authority (VBZ) to supply, install and commission 45 eBus charging stations, type Sicharge UC. The charging infrastructure will be installed at the Hardau bus garage, where 45 new eBuses will be supplied with power in the future. The installation is scheduled to go into operation in early 2022.

The City of Zurich has set itself the goal to bring direct greenhouse gas emissions in the metropolitan area to net zero by 2040. By 2030, it already wants to achieve a reduction of at least 50 percent compared to 1990 levels. “With our strategy eBus VBZ, we want to contribute to this goal and convert most of our bus operations to electric, emission-free drives by 2030,” says Christoph Rütimann, Vice Director / Head of Technology at VBZ. “In order to retrofit our existing garages for eBus operation as easily as possible, it was important for us to find a charging infrastructure that offered flexible integration. The charging solution from Siemens are exactly what we were looking for.”

The bus garage will be equipped with 45 Sicharge UC charging stations, 30 with a charging capacity of 100 kW and 15 with 150 kW. The vehicles will primarily be charged via charging cables and connectors (CCS standard) during nightime breaks. “What makes the VBZ solution so special is the way the charging cables are routed through the ceiling,” comments Birgit Dargel, Global Head of Future Grids at Siemens Smart Infrastructure. “Existing garages are often not designed to be equipped with charging infrastructure, and it’s important not to disturb ongoing operations when installing the necessary equipment. We will install a corresponding cable suspension system, which is also very low-maintenance compared to other common cable drums. As a result, the passageways will remain clear and entering and exiting vehicles will not be impeded.”

Just recently, Siemens was awarded a contract for another Swiss eBus charging infrastructure project by the public transport authority in Bern. This project includes fast charging units at three terminal stations as well as charging infrastructure for the Eigerplatz bus depot. To optimize operations, a cloud-based depot management solution from Siemens will be used as software-as-a-service. 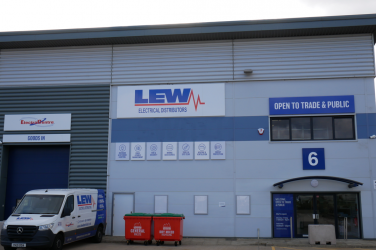 LEW are delighted to announce that they have opened up their latest branch in ... 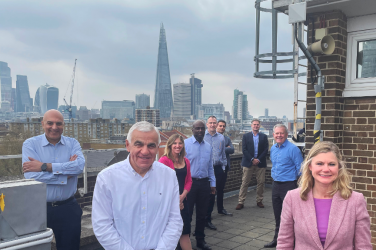 UK Power Networks leads the way in levelling up

Securing equal opportunities for the communities it serves is the driving force for UK ...