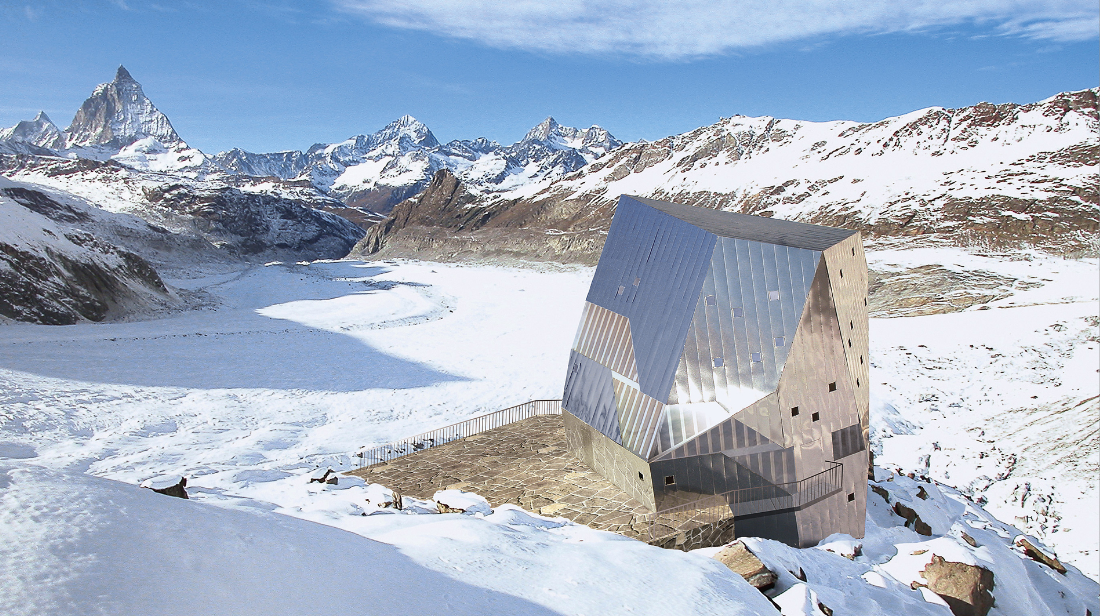 The “Bergkristall” (Mountain Crystal), a mountain hut situated at an altitude of
2,883 meters in the Monte Rosa Massif of the Valais Alps, has been largely energy
self-sufficient since 2010. Along with thermal solar collectors, a photovoltaic system
integrated in the hut’s southern facade ensures a high degree of energy self sufficiency
and a reliable energy supply. Since 2010, all of the building’s performance data, such as solar energy generated and battery capacity, have been bundled in Siemens Navigator, the cloud-based building performance platform.

Lithium instead of lead
Ongoing analysis of the energy flows revealed that the lead batteries in use since
the hut’s opening would soon reach the end of their life. This prompted the operators
to put a new solution in place. Siemens was awarded the contract to design the
entire solution and replace 48 lead batteries with 14 lithium iron phosphate (LFP)
batteries with a capacity of 215 kWh. Thanks to regional airline Air Zermatt,
approximately 8.6 tons of lead batteries were transported out and the nearly 2.7 tons
of lithium batteries helicoptered in to the Monte Rosa Hut. Following an initial trial
with two batteries, technicians successfully connected the newly installed batteries
to the energy supply system in just two days.

The new battery solution has pushed the hut’s energy self-sufficiency to even
greater heights by lightening the load on the generator used in bad weather.

In addition, the new batteries offer more usable capacity. The completed project considerably boosts the Monte Rosa Hut’s secure, energy-efficient and sustainable energy supply at any time of day and in any weather condition.

Monte Rosa Hut: key figures
• Opened in 1895 as Betemps Hut, renamed Monte Rosa Hut in 1940.
• Planning and development of a new “mountain hut of the future” by the Swiss Federal Institute of Technology (ETH) in Zurich.
• Opened in July 2010; old hut demolished in 2011.
• 120 beds, approximately 8,000 overnight stays per year.
• High degree of energy self-sufficiency, 215 kWh battery capacity.
• Waste water treatment and ventilation run autonomously, even in winter.
• All technical systems are digitalized and can be controlled remotely. 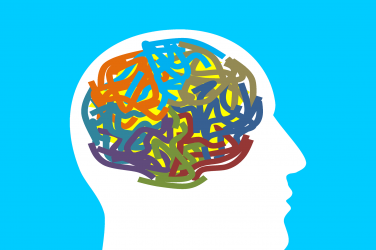 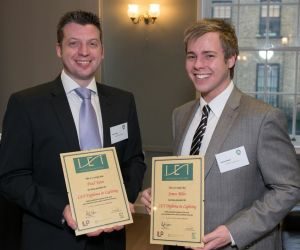 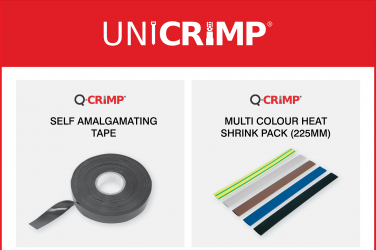