Although the figures attest to a high level of electricity efficiency in UK manufacturing, further potential to reduce electricity consumption remains, particularly in production processes where production control systems and variable speed motors can radically cut electricity usage. Spain’s leading ranking can be partly attributed to Spanish manufacturers being particularly active in generating solar power onsite to subsidise their electricity requirements. In Russia, the established industrial sector is often characterised by less energy-efficient, older equipment. There are therefore ample opportunities for electricity efficiency gains from plant upgrades and replacement. 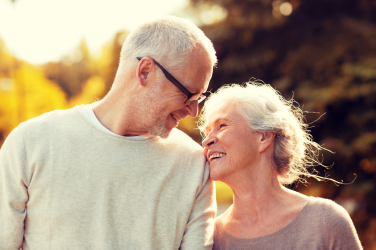 The Electrical Industries Charity is creating a pathway to a better future for the ... 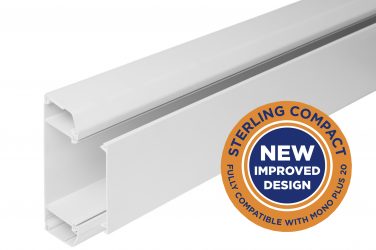 As part of its ongoing dedication to product development and innovation, leading British manufacturer ... 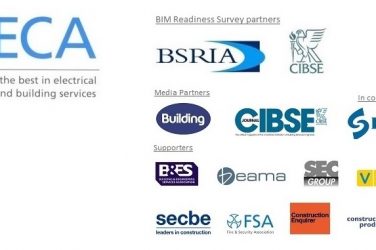