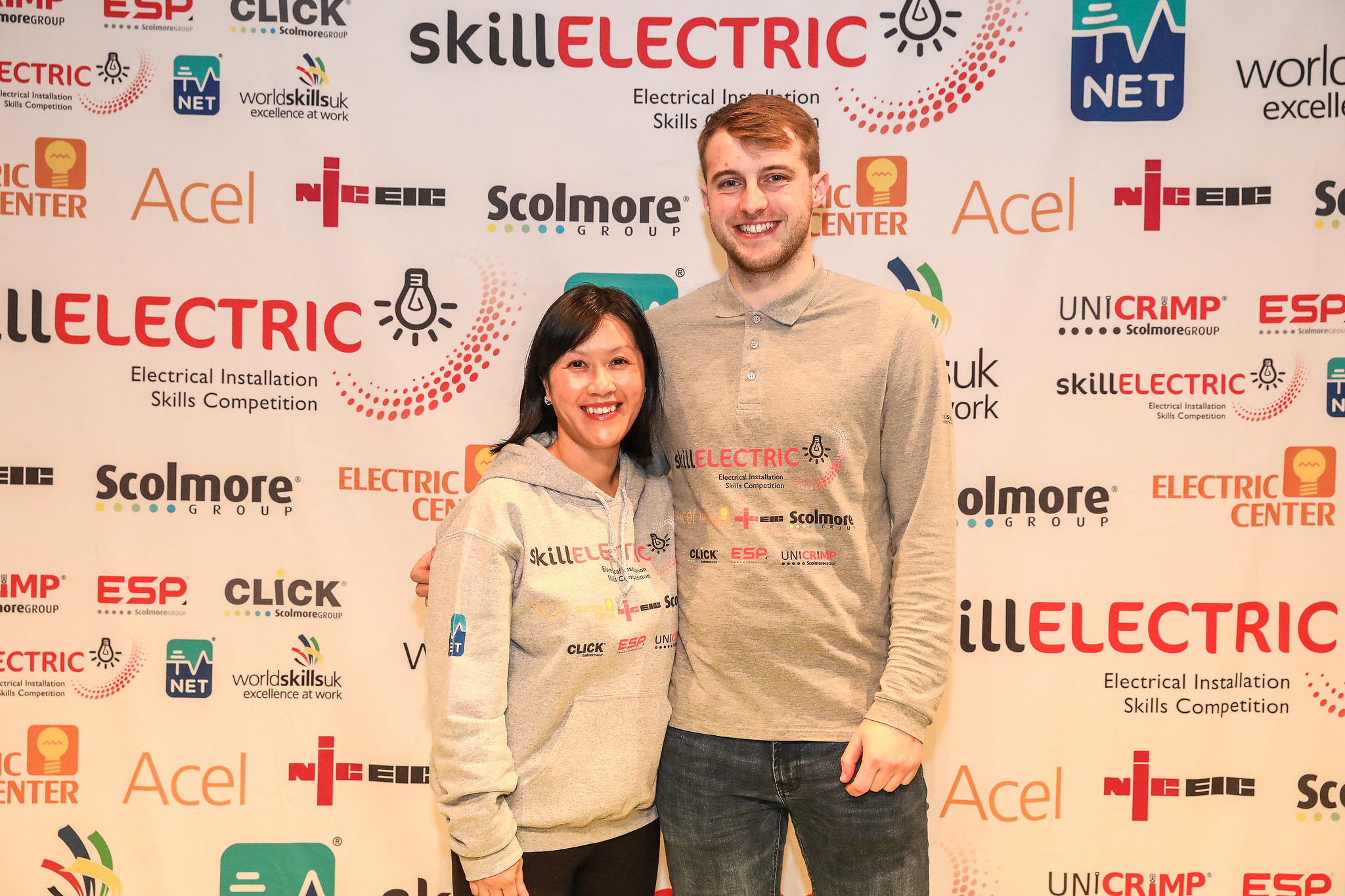 Employed by McDonald & Munro in Moray, Scotland, and trained by Moray College and SECTT, Craig excelled in a complicated task to install a range of first and second fix items including PVC/PVC surface clipping, plastic conduit, trunking and fireproof cable.

Taking second place and a silver medal was Andrew Horne of A. Campbell Electrical Services, Lews Castle College and SECTT. Third place and a bronze medal was awarded to Tommy Adlam of MMES 2012 Ltd and Bridgwater & Taunton College. A special ‘Highly Commended’ mention went to Lyam Thorpe from the College of West Anglia and DJB Electrical Services for an excellent performance alongside the three medal winners.

In a first for this year, competitors were able to get hands-on with smart lighting and controls through wiring and operating Scolmore’s ClickSmart+ system, which allowed them to witness how future installations may look and the capabilities of smart systems.

Judges had to assess how well the competitors performed in areas such as measuring accuracy (within 2mm), horizontal and vertical alignment, electrical terminations, functionality, containment symmetry, inspection, testing and safe working practices, including application of health and safety requirements.

All finalists received a range of fantastic prizes including cable cutters and keylight from CK Tools, a voltage tester and proving unit from Megger; a Wiring Regulations book, lock-off kit and DeWalt cordless drill from the NICEIC and a Scolmore goodie bag containing various Click products from the Aquip, Deco, Polar and Metal Clad wiring accessories range, a Unicrimp product bundle, an ESP Fort Smart Security Kit and a variety of merchandise.

As the winner, Craig also received a Megger Multi-Function Tester, an iPad from the NICEIC and a prize bundle of a 10-piece Electricians Tool Kit with Rucksack, MightyRod Pro Cable Rod Kit, Automatic Wire Stipper, Voltage Detector and Trimming Knife from Electric Center, which also donated prizes for the second and third place winners.

SkillELECTRIC is organised by industry charity National Electrotechnical Training (NET) with support from Scolmore Group, Electric Center and the NICEIC.

Alex Robinson, NICEIC Technical Training Developer, judged competitors at the national heats and the UK final. “I think the old proverb ‘more haste, less speed’ can help to sum up Craig’s performance in the competition. He had a plan, which gave him a clear focus from the off. He executed his plan at a pace that allowed him to complete the task within the time constraints without compromising the quality of his work,” says Alex.

Craig received the good news after watching the WorldSkills UK live results broadcast. “It still hasn’t sunk in yet to be honest, it was very nerve-wracking waiting for the electrical results to come up, and when it eventually did I was even more nervous once the bronze and silver medals were ready out!” says Craig. “But I was over the moon when my name was read out for the gold medal, it’s a great honour to win the UK final.

“It’s definitely been a once-in-a-lifetime experience, everyone at home is extremely proud of the work I’ve done to get to this point and I couldn’t have done it without each and every one of them.” 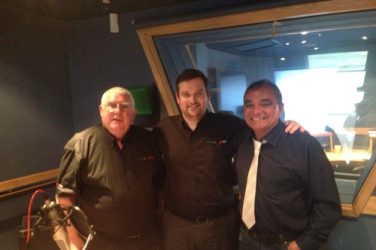 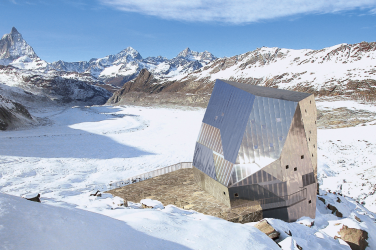 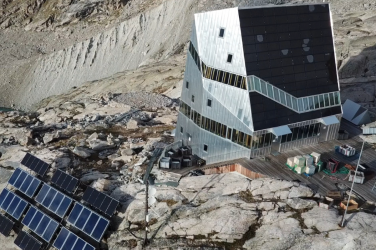 The “Bergkristall” (Mountain Crystal), a mountain hut situated at an altitude of 2,883 meters ... 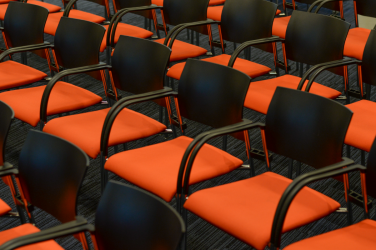