Skills Minister John Hayes has commended EAL for encouraging employers to take on apprentices and helping to boost the economy by upskilling the industry workforce.

The Minister of State for Further Education, Skills and Lifelong Learning was speaking at a Parliamentary reception to celebrate EAL’s 20 years as the specialist awarding organisation for industry qualifications.

Mr Hayes addressed business leaders from some of the UK’s largest employers, including BAE Systems, British Airways, Rolls Royce and Airbus, as well as industry bodies, training organisations, and fellow Members of Parliament.

He said, ‘I want to congratulate EAL on its 20th anniversary. As the leading provider of qualifications for some of our key sectors – including engineering, manufacturing and building services – it has achieved so much and is helping to build the skilled workforce that our economy needs.

‘I have been particularly impressed by EAL’s commitment to encouraging employers to take on apprentices. Apprenticeships are at the heart of the government’s drive to equip people of all ages with the skills employers need to prosper and compete.’

Host for the reception was Gordon Birtwistle MP, chair of the All Party Parliamentary Group (APPG) on apprenticeships, who began his working career as a craft apprentice for a textile company and has over 50 years of experience as an engineer and employer in industry.

He said, ‘At the top of the range in manufacturing, the UK is still the best. We still make the best jet engines in the world and the best cars. In the UK we do the lot. This makes me proud to be an engineer and I’m proud to have been an apprentice.’

In making his closing remarks for the event, Alastair Imrie, EAL chairman, said, ‘Whatever your political leanings are, I’m sure we can all agree about the extent of apprenticeships growth in this country.

‘At EAL we provide qualifications that are highly relevant to industry and aligned to employers’ needs. We get great feedback from our customers, and our relationship with them and their learners makes us all very proud.’

The Parliamentary Reception took place in the Terrace Pavilion at the House of Commons on Wednesday 21st March. The event was to celebrate 20 years since EAL was incorporated in 1992. EAL is the leading awarding organisation for qualifications in its core sectors in the UK, including engineering, manufacturing and building services, among others. It has reinvested £10m back into the industries it works with over the last 10 years. 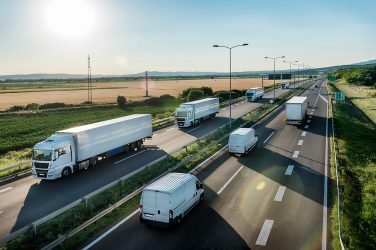 Comparethemarket.com has predicted future levels of van theft could double to 20,000 in the ... 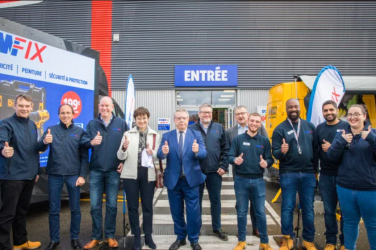 Screwfix has opened its first store in France. The store openings follow the launch ...

Positive end to 2014 for electrical contracting businesses The final quarter of 2014 was ...