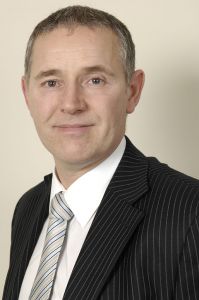 Smaller electrical contractors are feeling the pinch, with a decline in work expected, a report by the Electrical Contactors’ Association (ECA) has revealed.

The ECA’s Q2 Member Business Trends Survey found that while businesses turning over more than £200,000 a year are becoming increasingly optimistic about the year ahead, businesses and sole traders who earn less than this are noticeably more cautious.

Seventy per cent of electrical contracting companies that have a turnover between £1- £5m expect their turnover to hold steady or grow over the next three months, compared to 41 per cent of companies turning over less than £200,000, who expect to see a decline.

Steve Bratt (pictured), group CEO of the ECA, commented, ‘As spending continues to be squeezed in these straitened times, it appears smaller firms are feeling the pinch more than most. Many are seeing fewer enquiries – 78 per cent say new businesses enquiries are down, with 10 per cent saying consumer confidence is discouraging  customers from starting new projects. However, project opportunities should arise, particularly in the area of sustainability that could benefit electrical contractors of all sizes.’

Bratt hopes that more homeowners will take advantage of the government’s Green Deal when it comes into force in autumn 2012, suggesting contractors should more aggressively promote the long term cost benefits that consumers will achieve if they use the loans to make their property more energy efficient.

The ECA believes that the green domestic product market will provide increased opportunities for contractors who are certified under the Microgeneration Certification Scheme (MCS).

The ECA’s survey also shows that the level of confidence among members varies significantly according to their location. Members in the West and South East regions reported being more optimistic about the future than those in the North and the Midlands, continuing a trend observed over the last three quarterly periods. Forty-four per cent of ECA members in the North and 47 per cent of members in the Midlands saw a reversal in fortunes, with their turnovers dropping during the second quarter. The uncertainty means that less than 20 per cent of members from these regions are expecting their turnover to improve in the next quarter, or the next 12 months.

Steve Bratt concluded, ‘Next year will bring with it some massive opportunities for energy efficiency projects as the Green Deal launches. Contractors will need to make sure they are MCS certified in 2012 or they will find themselves being shut out of projects and find it harder to win work.’ 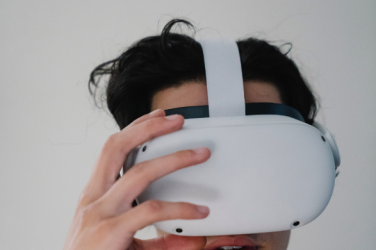 Halesowen College campus to be fitted with Hager’s Sollysta range

Halesowen College campus to be fitted with Hager's Sollysta range Hager has announced a ...