Exactly one year on from Carillion’s collapse, business owners are telling Government that not enough has been done to ensure a similar insolvency crisis does not happen again.

Carillion went into administration last January owing £7 billion in total, according to the Official Receiver. A parliamentary committee found that subcontractors and suppliers were owed around £2 billion by Carillion, which they lost as a result of the liquidation. However, supplier businesses who survived losses have been understandably reluctant to share their experiences, for fear of affecting their business prospects.

A managing director of an ECA member SME which worked for Carillion, said, “We came as close to going out of business as you possibly can. It wasn’t just the money they owed us, it was the detrimental effect it had on our order book, and letting people go. When Carillion went under, other companies started to hold onto cash longer.”

Other business and industry leaders are concerned that the core issues relating to late payment and retentions have still not been addressed.

ECA business director, and SME business adviser to the Cabinet Office Rob Driscoll, commented, “One year after Carillion’s collapse, thousands of SMEs are still feeling the commercial impacts of lost payments and business uncertainty, in addition to those who were wiped out in 2018. Stopping payment abuse at source is critical to UK productivity and growth, and Government should urgently back legislative reform to eliminate the abuse of SMEs.”

Rob continued, “ECA is working with Government and the Construction Leadership Council and Government to achieve much-needed reform on cash retentions, to protect the supply chain, and to achieve under 30-day supplier payment.”

Political support for the Aldous Bill, which would see cash retentions held in trust and protect suppliers from upstream insolvency, has surged in recent weeks with over 250 cross-party MPs now in favour.

ECA member Paul Antino, managing director of NRT Building Services Group, added, “In terms of retentions, our business currently has £252,000 being held overall, of which £117,000 is work currently ongoing and £135,000 is jobs that are finished with no outstanding problems. If the Aldous Bill enters into law, this could make a massive difference by ensuring monies owed to us in cash retentions are not unfairly withheld from our business.” 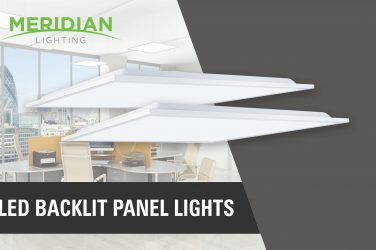 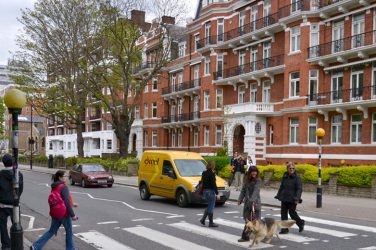 Thousands of residents across central and West London are benefitting from an upgrade to ... 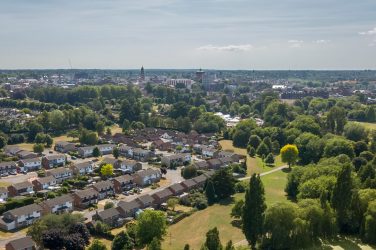 A multi million pound power upgrade is set to benefit homes in the Braiswick ...