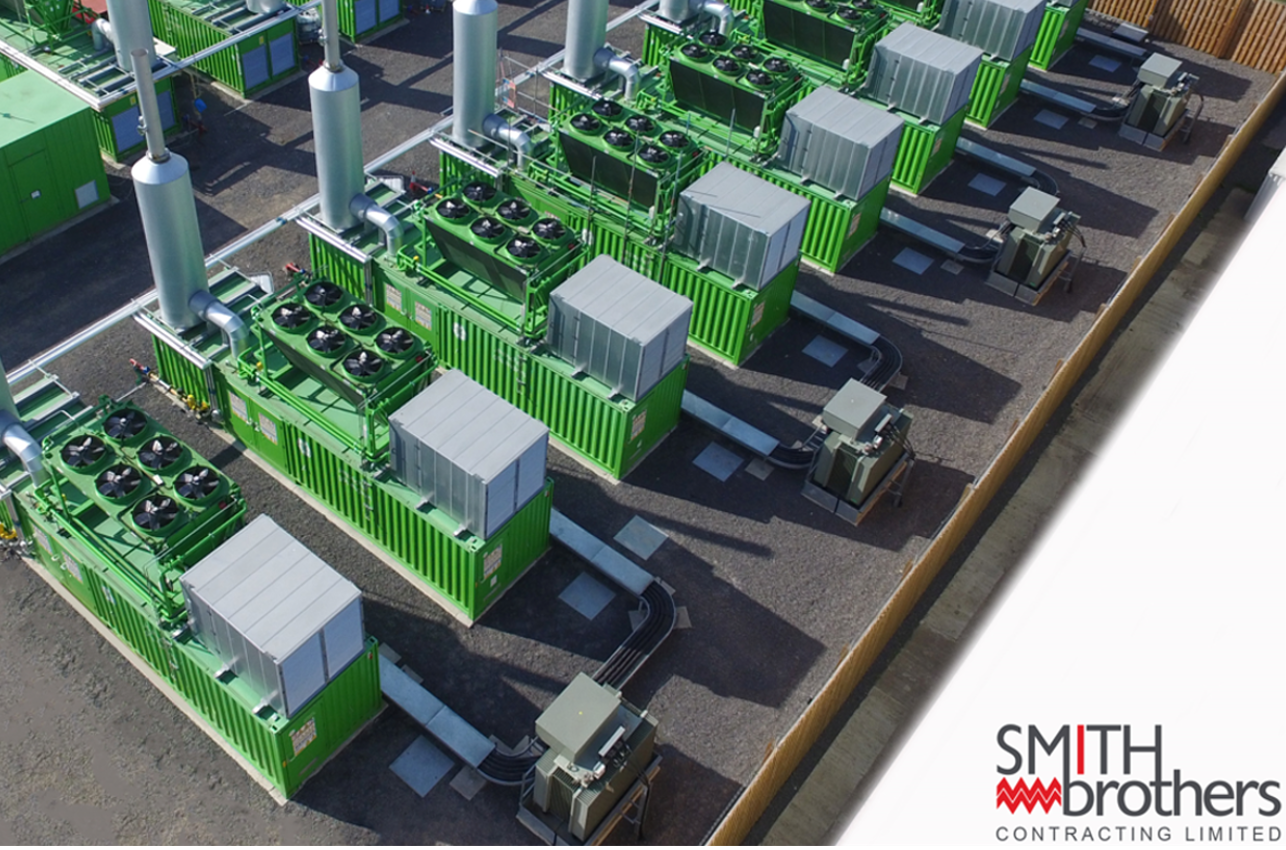 Specialist high voltage engineering and contracting firm Smith Brothers, has been appointed to provide engineering, procurement, and construction (EPC) expertise to a portfolio of projects – designed to support the transition towards more sustainable power generation.

The £78m programme – a joint venture between LMPH and Victory Hill – represents a commitment to fund innovative net zero flexible power generation projects in the UK.

Under the scope of works, Smith Brothers will provide EPC support in relation to the pair of planned combined heat and power plants, which will bring together high-efficiency, gas-fired engine technology with a carbon capture and re-use system – to provide a clean, net-zero, flexible, and dependable electricity solution for the UK.

Once operational, the projects will produce highly efficient flexible power, which will help secure the supply within the UK electricity grid and contribute to the growth in renewable generation capacity.

Alan Hoyle, project manager, of Smith Brothers adds: “This carbon capture project is the first project of its kind in the UK and represents the future of power generation – if we’re to achieve our nation’s net zero ambitions. As such, we’re delighted to be joining such a powerhouse of organisations to deliver on this vital scheme.

“While admirable, the situation risks creating a perfect storm for system interruptions if supply from weather-dependent renewable sources is unable to keep-up with accelerating demand for electricity in the coming decades.

“The aim of this portfolio is to ensure the UK electricity grid can meet growing demand and keep the lights on without resorting to excessive levels of harmful fossil fuels, as it becomes increasingly reliant on renewable power. These projects will provide a highly efficient, flexible source of power that can be called upon when needed, and at short notice, to plug any shortfall in power generation from wind or solar.”

Six months of design work is already underway, with work scheduled to begin on site in summer 2022, and energisation expected in 2023.

2014 will be the year of renewables and energy efficiency, says NAPIT

2014 will be the year of renewables and energy efficiency, says NAPIT With the ... 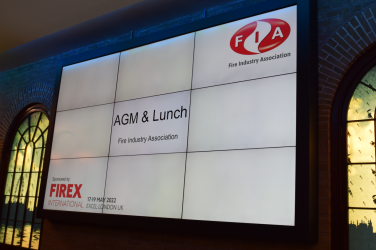 Esteemed colleagues of Aico have been selected for key positions at the Fire Industry ... 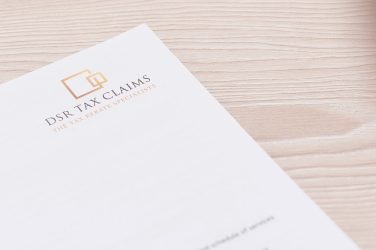 IR35 Reform Rolls Out To Private Contractors in April 2020

The UK’s estimated 1.8 million contractors face an uncertain year in 2020 as HMRC ...