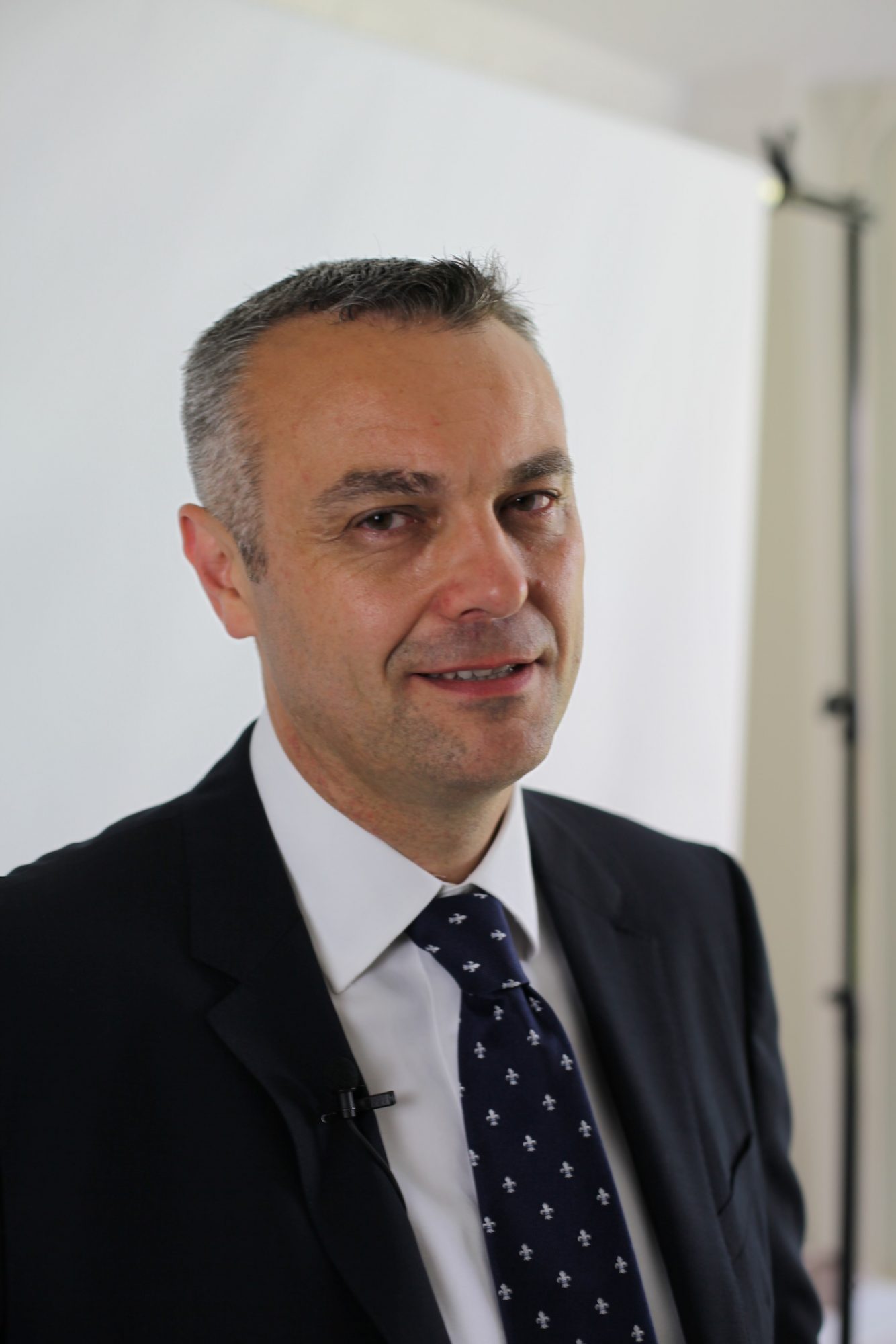 The reports wrongly referred to a feed-in-tariff of 43p per kilowatt hour, a subsidy that has not existed for almost four years. The current tariff stands at 12.92p.

David Hunt, managing partner of specialist renewables recruitment company Hyperion Executive Search, said: ‘Every time the Government indulges in unofficial briefings, it further undermines a sector that is still in its formative stages but which is already doing so much good for the economy.

‘The most recent figures produced by the Renewable Energy Association (REA) showed an 8.7 per cent increase in the number of people working in our industry, compared to a mere one per cent rise in overall employment during the same period.

‘There are also now more than 6,800 companies operating in the renewable energy sector, of which, over 2,000 are in the solar PV industry. Even more importantly, there is a genuine spread of companies and jobs across the UK including the much vaunted Northern Powerhouse which is responsible for 11,000 jobs in the sector.’

David, who is also chair of On-site Renewables Group for the REA, said a report by the International Monetary Fund (IMF) revealed that the UK Government was continuing to pour billions of pounds in subsidies into fossil fuels while slashing support for renewables.

He added: ‘The IMF survey highlighted how fossil fuels receives a staggering £26billion in subsidies, compared to the £3.6billion cost of supporting renewables.

‘Any suggestion that this Government is a friend of the renewables sector is totally shot to pieces by its continual chipping away at a sector which is doing so much good for the UK economy. 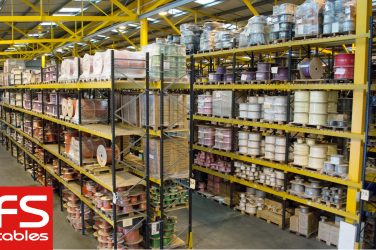 Confusion between landlords and tenants exposes millions to serious electrical dangers As the number ... 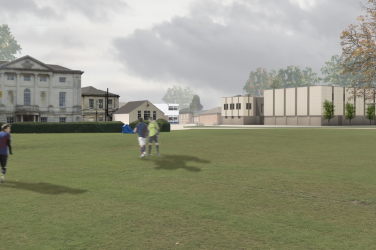