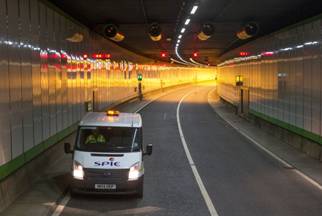 The Blackwall Tunnel system links the London Borough of Tower Hamlets with the Royal Borough of Greenwich and part of the A102 road under the River Thames, and is one of the capital’s best-known structures. SPIE has been tasked with installing new lighting and containment in the tunnel’s northbound sub-tunnel, a structure that lies beneath the main carriageway in the tunnel bore, in order to safely manage confined space working risks.

The upgrade, which began in April 2015, will result in significant energy savings, thereby assisting in the reduction of London’s carbon emissions. By installing linear heat detection in the sub-tunnel at the same time, programme and cost efficiencies can be realised by SPIE and the Clients.

Outside of London, SPIE has been appointed principal contractor on its fourth tunnel contract working for the Welsh Government: the A55 Penmaenbach Tunnel. Between March and December 2015, SPIE is implementing a new LED lighting scheme, health and safety and control systems, including linear heat detection technology and a fire retardant UPS distribution network. SPIE’s recent track record in Wales also includes Conwy Tunnel, North Wales. SPIE’s efforts on the site involved the design, supply and installation of the eastbound lighting scheme (LED linear base and boost lighting system). The work additionally required the design of the electrical and mechanical installations, fitting of a CCTV VAID detection solution and the upgrade of a tunnel UPS distribution network for essential services.

Steve Henry, operations manager at SPIE comments: ‘In the last year SPIE has had great success maintaining and upgrading the infrastructure of Britain’s busiest tunnels. Though we already have a substantial track record in this sector, it’s essential to us that we continue to develop and expand our expertise. These refurbishments have contributed to our knowledge-base, putting SPIE in an excellent position to plan and co-ordinate future tunnel improvements.’ 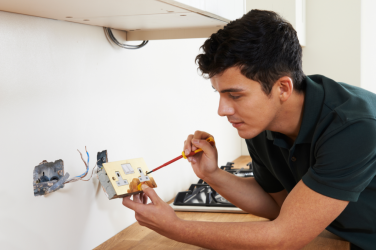 How antimicrobial sockets and switches can limit Covid infections

As the Covid-19 vaccination continues to be rolled out over the coming months, it ... 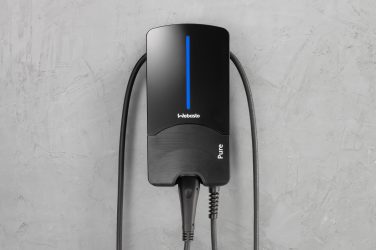 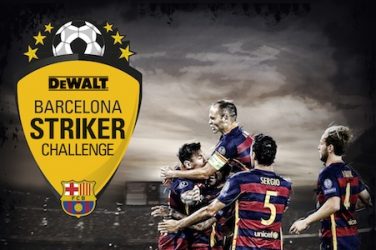