Thanks to this distribution agreement, Innohome’s Stove Guard and Stove Alarm will be widely available through Sprue’s established and extensive customer base. As one of Europe’s leading innovators and suppliers of smoke alarms, Sprue’s products dovetail with the intelligent cooker safety systems manufactured by Innohome.

The Stove Alarm monitors the cooker and sounds an alarm if there is a potential fire situation, whilst the Stove Guard reacts to an alarm by turning the power supply off. The Guard and the Stove Alarm contain a unique intelligent heat sensor that monitors heat but in addition also tracks the rate of increasing temperature. A steeply rising temperature is an indication of a developing fire hazard. The Stove Guard is a smart way to guard against kitchen fires because it responds by turning the cooker off before the formation of toxic gases and before a fire is ignited.

These products also adjust their sensitivity to the users’ particular cooking styles. Once they are fitted there is an initial period during which time the devices literally ‘learn’ the users cooking habits to ensure they don’t interfere with normal cooking practices. Stove Guard will also cut off the electricity supply if the hob has been left on accidentally – the setting for this can be tailored to individual installations.

Commenting on the agreement, Graham Whitworth, executive chairman of Sprue, said, ‘We are delighted that Innohome has selected Sprue to distribute their innovative solutions to address kitchen stove top fires. Kitchen fires have long been an issue of concern and the Innohome solutions will be a useful addition to Sprue’s range of products aimed at reducing UK fire statistics.’

Visitors to the Innohome/Sprue Stand E90 at FIREX, on 16th-18th June at London’s ExCeL, will be able to obtain more information on Stove Guard and Stove Alarm, plus the popular FireAngel and Sona brands of smoke detectors from Sprue.

The Electric Event focuses attention on payments and skills 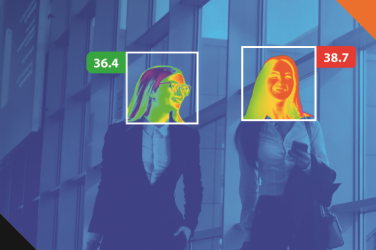 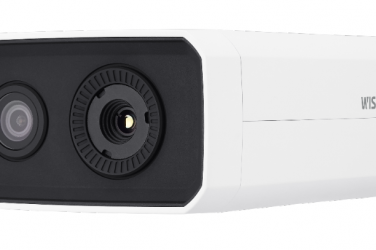