Responding to a question from Barnoness Finlay of Llandraff, Communities and Local Government Minister, Baroness Stowell of Beeston confirmed that tougher rules could be introduced to protect tenants from faulty gas appliances as part of proposed changes to the Energy Bill.

Nick Rutter, managing director of Sprue Safety Products, said, ‘This is welcome progress in the drive to reduce preventable deaths and poisoning incidents from this deadly gas. It suggests that at last, carbon monoxide is being recognised for the real threat it poses to thousands every year. Northern Ireland last year took a lead by introducing tougher legislation to protect more people against the risks of CO, making carbon monoxide alarms mandatory wherever a new or replacement combustion appliance is installed in a home – regardless of the fuel type. One year on and progress continues with Scotland now following suit.’

Proper installation and regular servicing of all gas and fossil fuel appliances should dramatically reduce the risk of fire and carbon monoxide, but Gas Safe Register estimates that although there is awareness appliances need to be safety checked annually, one in three Britons – around eight million people – don’t do it. The Register’s interactive gas map, launched to mark Gas Safety Week revealed one in six of 100,000 British homes inspected had an unsafe gas appliance and one in three gas fires checked by the Register were unsafe. This should be a wake-up call to homeowners, tenants and landlords.

Many assume they’re not at risk because they don’t have a boiler, but any appliance that burns fuel produces CO. Worryingly, CO can also enter a property from adjoining properties or garages. With no smell or taste, the gas is completely undetectable to the human senses and any symptoms can be mistaken for other ailments, such as ‘flu or a hangover. The only way to detect its presence is with an audible CO alarm.

People living in rented properties can be at greater risk, as cooking and heating appliances are often older or misused. Landlords have a duty of care to their tenants. By law, they must ensure all appliances are safety checked and they are required to give tenants a copy of their gas safety record to show that the gas appliances in their property are safe to use, but tougher regulations on CO would provide much better protection for those renting accommodation.

With the cold weather upon us and increasing fuel costs, some home occupiers are taking drastic measures which could cost lives. Blocking flues, chimneys and vents have become common tactics in a bid to keep heat in and running costs down, but in doing so, any potentially fatal CO could become sealed inside their home.
People need to understand the potentially devastating consequences of leaving heating appliances unchecked. Too many are putting themselves and their tenants at risk by failing to have them professionally serviced regularly.

Further guidance is available in BS EN50292 and at Sprue Safety Products’ websites: www.sprue.com or www.fireangel.co.uk. 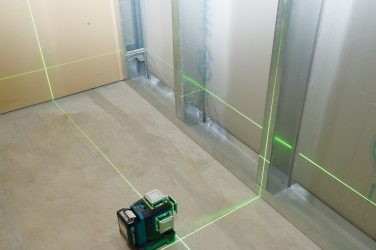 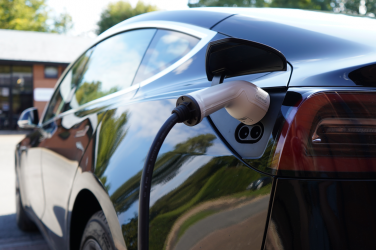 Is the anxiety surrounding EV ranges set for the history books?

Jordan Brompton, co-founder and CMO of myenergi, discusses the results of a recent national ... 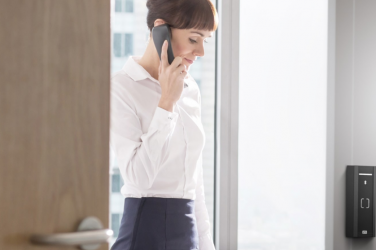 2N has come together with four other leading tech firms to promote the practical ...