Earlier this year NICEIC and ELECSA launched its first ever TV and online commercial. The Cage was a 30 second film highlighting the hidden dangers of electricity in the home and the importance of using a registered electrician.

The commercial aired on TV in Scotland and Northern Ireland throughout Easter and was promoted across social media throughout the UK. In total it has been viewed by more than 8 million people since its launch.

Contractors can now have their own tailored copy of The Cage to include their company name and details. The film can then be used on a website or as part of a marketing strategy to promote their business to more customers.

Mark Smith, marketing and communications director at NICEIC and ELECSA said, ‘Video content is now one of the most effective ways of marketing a business. However, electricians are generally very busy people and finding time to create a film which tells customers who they are and what they do is both time consuming and costly. We want to help them by providing a ready-made professional film which will mark out their business as professional and generate more opportunities.’

Contractors looking to create their own film simply have to log into the portal at www.thecagetvdownload.co.uk using their existing NICEIC or ELECSA registration details. They then supply some simple information which they would like to feature on the commercial, which is created instantly for the contractor to download. The cost of the film is £60.

The film can then be used on company websites, shared on social media or emailed off to prospective clients at the click of a button. 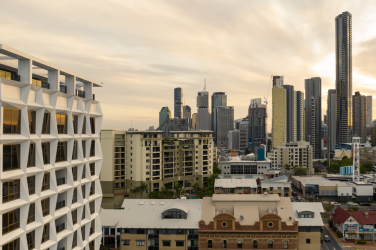 Pharos is a permanent guest at Brisbane’s Hotel X

Striking a pose on the skyline of the hip city of Brisbane, Australia, the ... 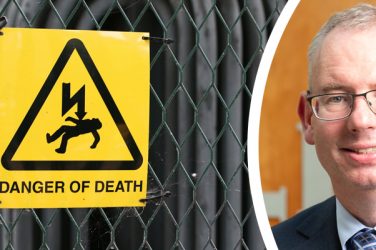 Unqualified electricians must be regulated before there’s a tragedy

People’s lives are being put at risk from electrical work carried out by unqualified ...