Research commissioned by the charity suggests that  over a third (37 per cent) of landlords and letting agents have failed to fix exposed wiring, 35 per cent have ignored damp, condensation, or flooding around electrical installations and 30 per cent left ‘danger signs’ such as scorching around sockets and light fittings unresolved.

‘This is completely unacceptable’, said Martyn Allen, head of the charity’s Electro-Technical Division. ‘No one should have their life put at risk because a landlord refuses to make a repair. And it is essential that electrical problems are dealt with by a registered electrician. It’s easy to make an electrical circuit work but it’s much harder to make it work safely.

‘Last year, we asked 2,000 electricians about their work and found that a third of them are spending up to a quarter of their time fixing botched DIY jobs and we have previously found that one in four people hire an electrician without checking their credentials. With an estimated £1bn worth of property damage caused annually by electrical fires and around 350,000 serious injuries caused by electricity, landlords and letting agents can’t afford to ignore electrical safety.  And students need to know that they don’t have to put up with it.’ 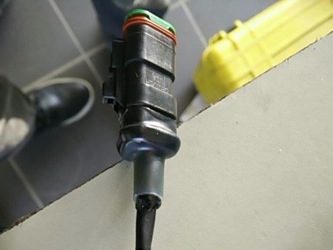 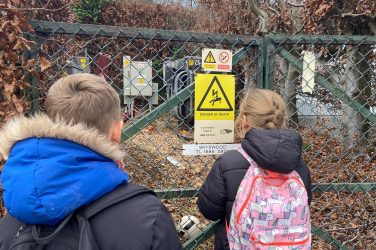