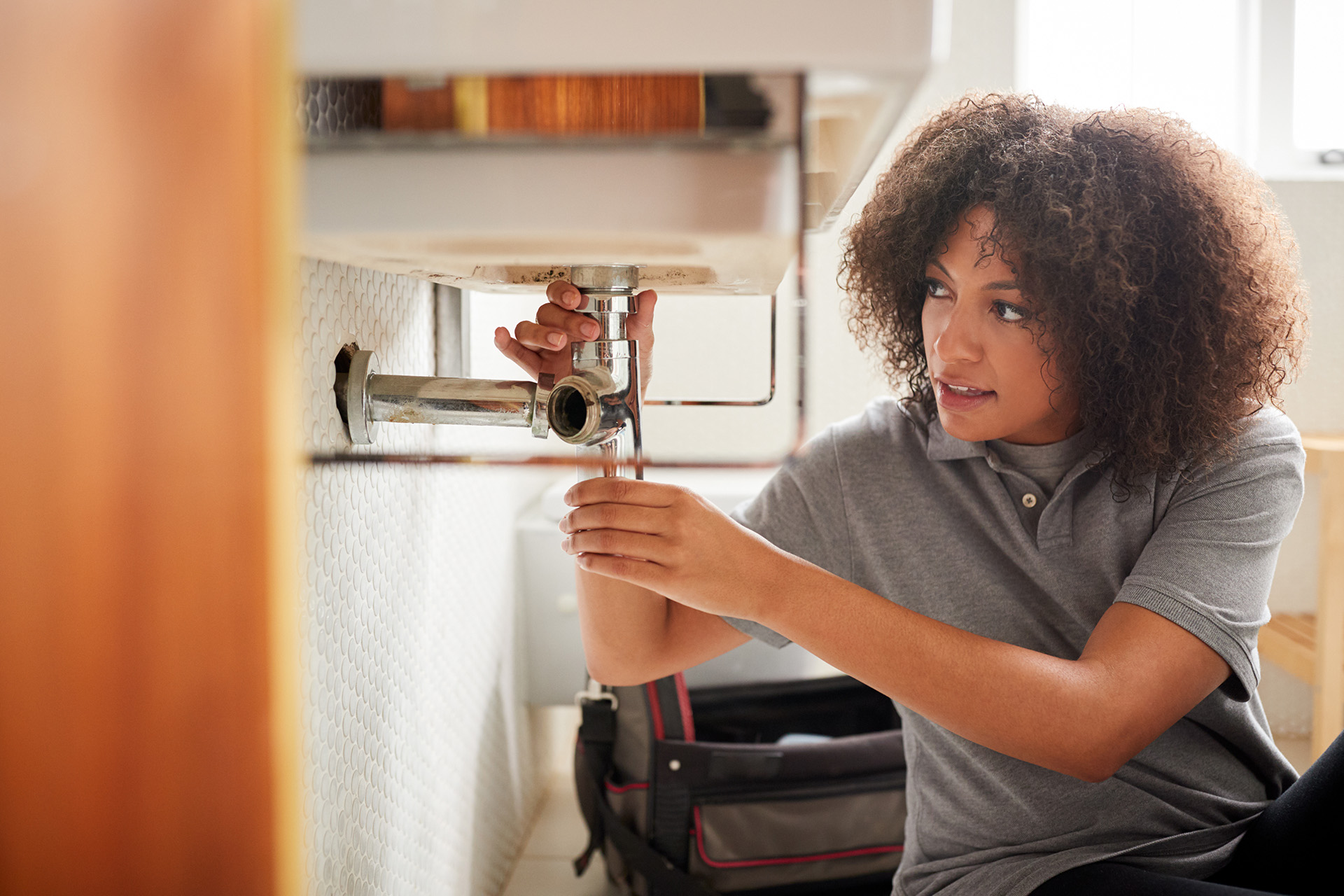 A new study by GoCompare Van has found a growing increase in the number of females taking on ‘trade jobs’ in the UK – a space usually dominated by males.

The study which analysed the biggest trade jobs women are stepping into identified a rise in the number of women learning the trade younger. Results found there has been a 366% increase in young females taking on apprenticeships in construction and engineering in the past five years.

However, there’s still a huge difference in pay across males and females in the construction and trade industry.

Women are most likely to become painters, plumbers and heating experts

Leading the trade revolution for women are painters and decorators. This job accounts for 33% of all women with a trade, helping customers turn their homes and businesses into spaces to be proud of. 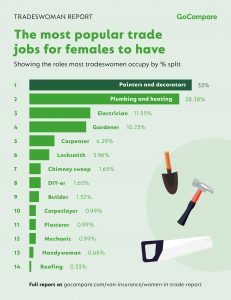 In second place are plumbers – a skill that takes a lot of training and full accreditation and 28.38% of women in the trade have put in the commitment and are now fixing heating and fitting boilers, as well as installing bathroom and kitchen fixtures.

Completing the top three are electricians, with 11.55% of tradeswomen pursuing careers as ‘sparkies’. This vital job can make the difference between a comfortable home and a death trap.

London is the tradeswoman capital of the UK

The capital is leading the way in bringing women into construction. There are 3,930 registered female apprentices across its boroughs, learning construction, planning, manufacturing and more. In Southwark, 31% of apprentices in construction are females, while in Wandsworth (28.28%), Redbridge (16.67%) and Havering (14.55%), high numbers are also raising the national trend.

Women in trade are underpaid by an average of £7,115

Women picking up the tools might be rising, but their pay still falls behind their male counterparts. As with many types of employment, men take home significantly more pay, earning an average of £8,206 per year more than women for the same roles. But at least in trades that gap’s starting to close, with men earning £7,115 more.

The most notable difference is in the skilled building and construction trade. While male workers here can expect to take home a median salary of £29,011 a year, women in the sector can only expect to earn £21,840, a whole £7,171 less.

Female carpenters and joiners don’t fare much better. Their median annual salary is £21,300, much less than men who take home £28,384 for the same job.

A spokesperson from GoCompare commented: “This report shows that, in the past five years, there’s been a 366% increase in women enrolling in trade-focused apprenticeships which represents a real step change, particularly with more women taking the plunge into construction and engineering roles and apprenticeships.

“The report also shows that females in London are leading the way, as the capital has the highest number of females taking on trade apprenticeships. Our data reveals that in Southwark in particular, one in three trade apprentices are female.” 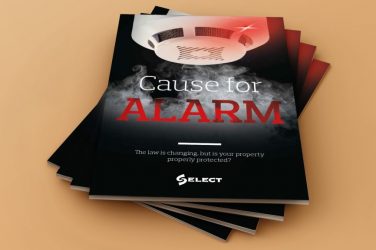