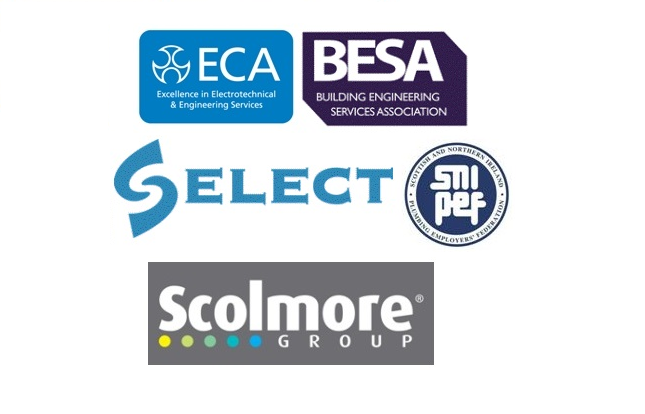 The latest sector-wide Building Engineering Business Survey, sponsored by Scolmore, has revealed that in Q4 2018, a quarter (26%) of businesses reported increased turnover, while another quarter (26%) said turnover had fallen, compared to the previous quarter.

Outlook for the first quarter of 2019 is also subdued. Three in four respondents (74%) said they expect their turnover to stay the same or fall compared to Q4 2019. Meanwhile, nearly two-thirds (61%) of engineering services organisations have seen their material costs rise in Q4 2018, compared to Q3, and almost half (48%) of respondents reported increased labour costs during the final quarter of 2018.

ECA CEO, Steve Bratt, commented, “These latest figures indicate a squeeze on margins due to a downward trend in turnover and an upward trend in labour and material costs. The current business climate is challenging, with firms facing the knock-on effects of Brexit uncertainty, more challenging contractual conditions and ongoing payment issues.”

BESA CEO, David Frise, added, “There is a pattern emerging here. The latest forecasts from the CPA, which we recently shared with our members, indicate similar findings with a market forecast of just 0.3% growth in 2019 and material prices going up by 5.1%. The challenge for contractors across the sector is maintaining cash flow in a climate where payment issues still reign. It is in times like this that the work of organisations like BESA, ECA, SELECT and SNIPEF is even more vital than ever.”

SELECT Acting Managing Director, Alan Wilson, observed, “Payment remains one of the industry’s biggest issues. Often it starts at source, with clients delaying payments, which has a knock-on effect down the contractual chain. This is then compounded by delays in releasing retention sums. There has to be more transparency in the payment chain and national and devolved governments need to show leadership in making sure public bodies pay on time.”

The survey received 403 responses from companies across the multi-billion-pound industry, mainly regarding their performance in Q4 2018 (October 1 to 31 December, 2018), and expectations for Q1 2019.

One million over 75s live in ‘non-decent’ housing

One million over 75s live in ‘non-decent’ housing Electrical Safety First is urging the ... 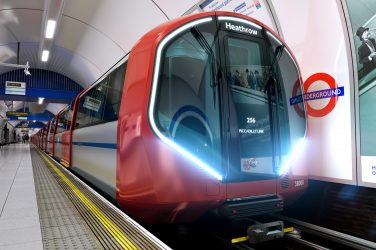