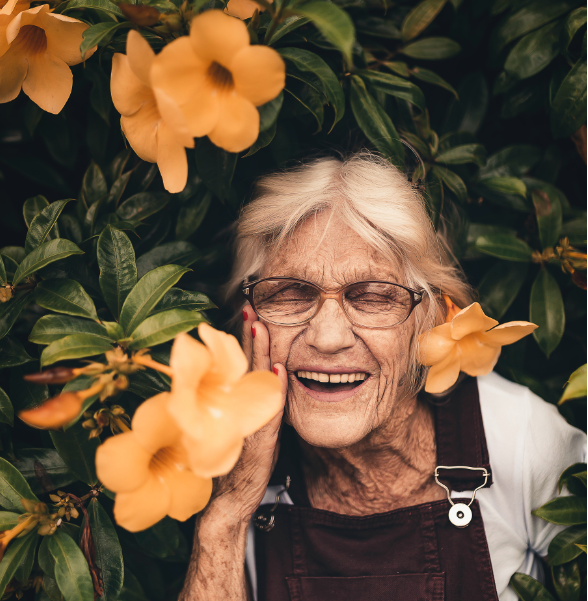 Within the UK 850,000 people live with dementia and by 2025 it is predicted 1 million people will be living with dementia within the UK. The older you are the more likely you are to develop dementia. The risk of developing dementia when over 65 years old is 1 in 14 while over 80 it increases to 1 in 6 people. There are lots of different types of dementia including Alzheimer’s, Huntington’s Disease and Vascular dementia. Christine approached the charity when her mother, aged 83, began to display signs of dementia.

Christine had worked for a major wholesaler for over a decade when she was forced to retire early at the age of 62 to care for her mother Marie. Marie has been living with Christine for more than three years, but her health had begun to decline.

Marie’s behaviour had become erratic and her personality was changing day-to-day. She was verbally and physically abusive to Christine and she suffered several falls within their home. Christine contacted the Electrical Industries Charity who using their Employee and Family Programme signposted her to local social services for practical support. Social services recommended and facilitated a move into permanent residential care for Marie which alleviated some of the stress from Christine.

While living within residential care Marie’s behaviour remained challenging and she would often insult care staff. Marie began to refuse to eat, drink and take medication. Marie would physically challenge staff who came to care for her. Meanwhile, Christine was still struggling to get a formal diagnosis for her mother and was pushed from pillar to post within the health system. Marie was asked to leave the home and she had to move back in with Christine.

Struggling with the stress of her mother’s behaviour at home and mounting frustration with the lack of diagnosis Christine’s mental state began to deteriorate. Christine contacted the Electrical Industries Charity again for emotional support. The Electrical Industries Charity provided some virtual talking therapy which took place over video chat so Christine could still manage her mother’s care. The charity can provide support to any former or current employee of the electrical and energy sector using the four branches of the charity Employee Assistance Programme (EAP). Utilising the EAP, The Electrical Industries Charity also funded a private consultation with a senior consultant geriatrician. The geriatrician diagnosed Marie with an acute form of fronto-temporal dementia which explained Marie’s change in personality and ever-changing behaviour.

Equipped with a formal diagnosis and better understanding of Marie’s needs Christine was able to find a more suitable residential home and Marie’s needs, although increasing, are well catered to.
The Electrical Industries Charity also supported with legal advice and helped Christine to put Enduring Power of Attorney in place if Marie’s mental state continues to decline.

Christine is now in a much better frame of mind and is comfortable knowing her mother is being supported as best as possible in a specialist home. The Electrical Industries Charity were able to support Christine in achieving the peace of mind she needed to safeguard her and her mother’s wellbeing. Christine has now found new freedom to pursue a part-time role within the industry and is moving in with a long-term partner. 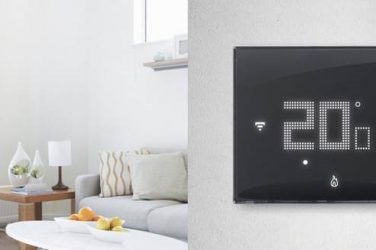 Heating gets even smarter as Legrand launches new mounted thermostat

Developers can now upgrade heating systems across new build projects thanks to Smarther with ... 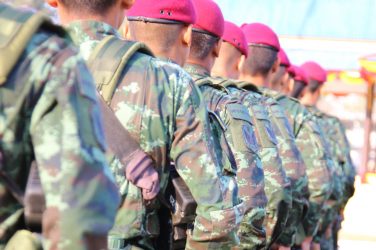 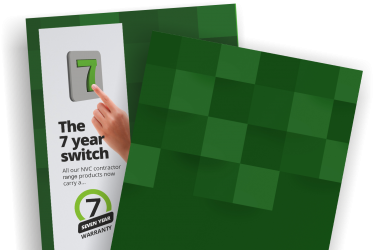 NVC has had to bring forward production of its latest catalogue because of all ...