Almost three quarters (72 per cent) of building services firms say they actively manage occupational health, according to a new survey from the Electrical Contractors’ Association (ECA), the BESA and Constructing Better Health.

Of those that said they managed occupational health (OH), some 82 per cent cited a ‘moral duty’ as a key reason for doing so, while over half (51 per cent) said it also helped to show the sector was ‘a great place to work.’ Many respondents also said that managing OH led to a more productive workforce, with better staff retention (77 per cent), and less absenteeism (84 per cent).

The main on-site occupational health hazards identified by respondents were manual handling (96 per cent), noise (94 per cent), and asbestos (93 per cent).

According to ECA director of business Paul Reeve: ’The findings of this survey will help us and our stakeholders to understand much more clearly what the real occupational health issues are in our sector. The sector already has an exceptionally good safety record and this data should help the sector to further increase cost-effective occupational health provision.

‘The response to this survey has yielded some very useful data but we are also mindful that, generally speaking, those who responded may already be ‘switched on’ and there is much more to do across the sector.’

Noting there are widely differing definitions of ‘occupational health management,’ the survey also offered a suggested ‘working definition’ with which nearly 8 in 10 firms  ‘agreed entirely’, and just 3 per cent of respondents disagreed.

Further survey findings will be released shortly. The findings come as the entire industry met last week in London to discuss what next steps can be taken to tackle ill-health and disease in construction. 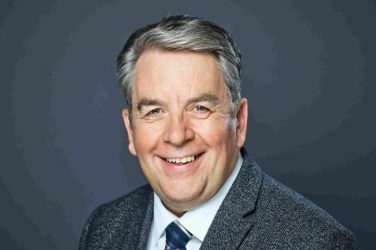 The results have been revealed from a consultation on qualification criteria for low carbon ... 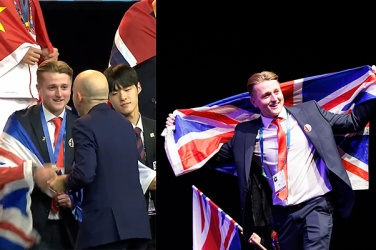 Alex Rendall has been awarded a prestigious Medallion for Excellence after an outstanding performance ... 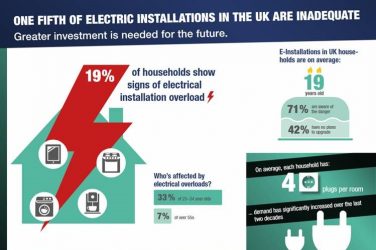 The number of connected technology devices used in everyday lives is growing faster than ...