LEDs have been proven to save consumers cash – the average household energy bill is £1,420 per year and eight per cent of a typical household’s energy bill is spent on lighting, which means on average lighting the home costs consumers £113.60 each year. By switching to the more energy efficient LED lighting a household’s annual lighting bill could drop to as little as £13.63.

Savings in the business world can also be significant. A small office with only a handful of fluorescent tubes can save around £85.50 a year by switching to LED tubes. The savings for larger office complexes, or buildings with heavy usage can be huge.

This huge reduction in energy bill costs is not enough for homeowners to make the switch to LEDs, though. The survey revealed that although 72 per cent of consumers understand that LED lighting can be used in the home and 67 per cent know LEDs will reduce the cost of their energy bills, many people don’t know how to take the first step to install LED lighting as they are confused over what to search for online. Thirty-nine per cent of people didn’t know what to enter into Google to search for LED replacement lighting for the home. Although LED lights have been available online for some time, gaining more information about fitting a property with LEDs is still a barrier to many consumers.

Consumers’ lack of information on LEDs was also evident in that 28 per cent of the people surveyed didn’t know that LED lighting could be used in the home at all.

Neil Kennedy from Lamp Shop Online said, ‘We found that many of our customers wouldn’t know how to search for LED lights which surprised us. This survey shows there is a definite lack of practical information on purchase and installation and concrete statistics on the savings LEDs can offer. Simply put, the lighting industry is not making it easy for consumers to make the switch to LEDs.’

Neil continued, ‘We plan to make this the first step in increasing the general awareness of the benefits of LEDs. By completing the survey, we are demonstrating our commitment to LEDs and would encourage people to read the information on our website for the latest LED news and products.’ 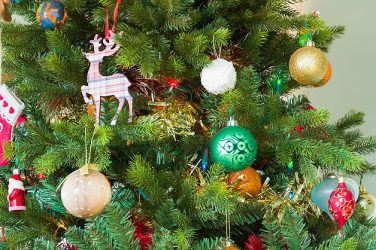 After a year in which the construction industry in Scotland moved from crisis to ... 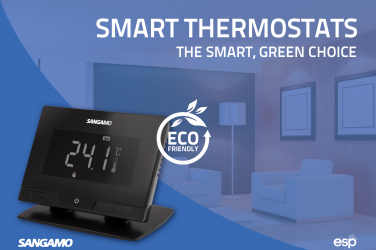 Get a share of the £2bn Green Homes Grant Scheme