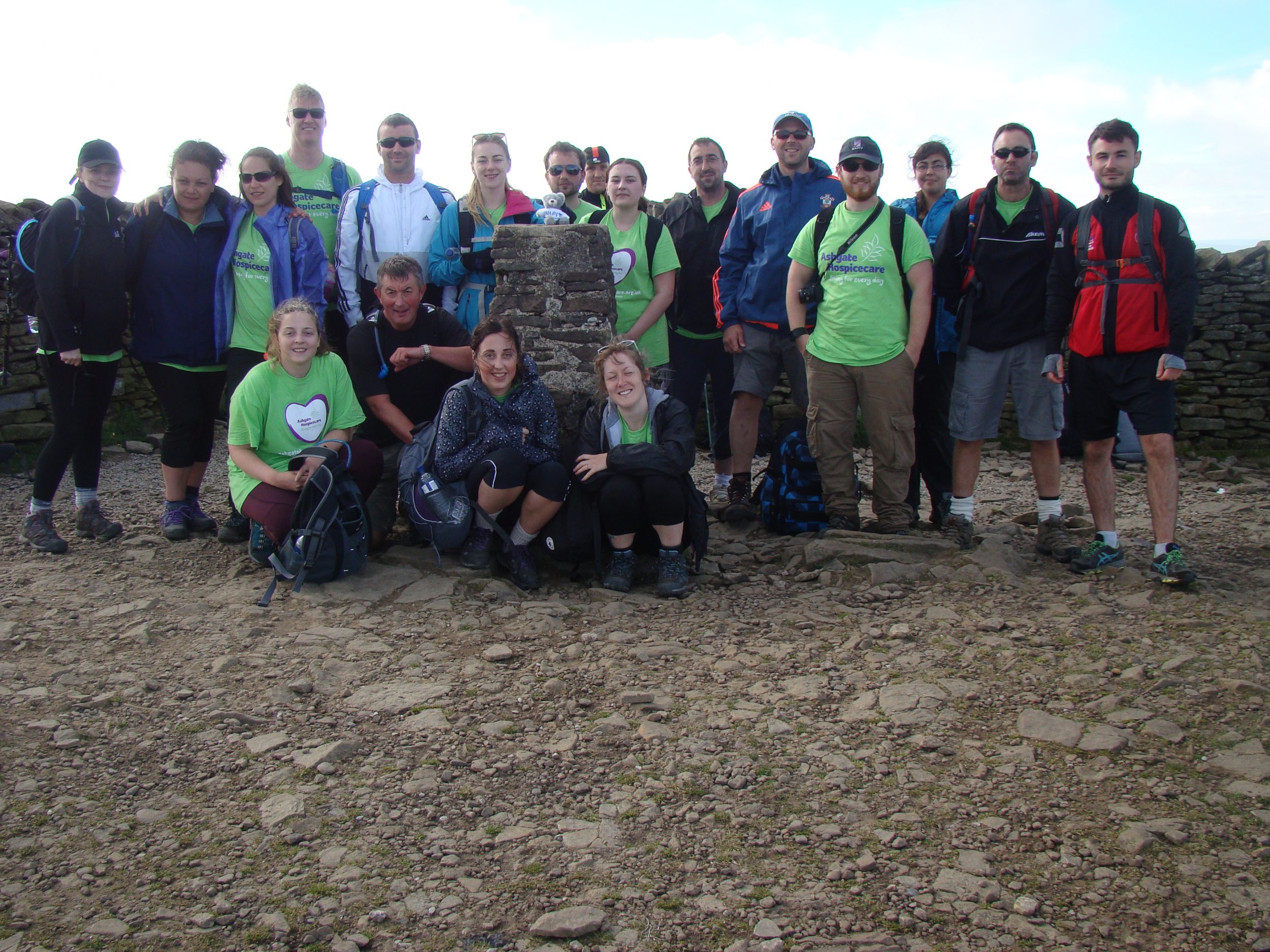 A team from NAPIT, one the UK’s leading accreditation services, completed the Yorkshire Three Peaks challenge on June 22 to raise money for Chesterfield based charity, Ashgate Hospicecare.

The challenge, which saw NAPIT tackle three mountains over 24 miles in 14 hours was physically and mentally draining for most. The team was made up of a variety of age ranges and abilities from a selection of departments at NAPIT and included chief executive Mike Andrews, alongside partners from NAPIT Drive and NAPIT Insurance.

Many didn’t predict how tough the challenge would be, particularly taking on the inclines of the tallest peaks in Yorkshire which included Whernside, Inglebourgh and Pen-y-gent. 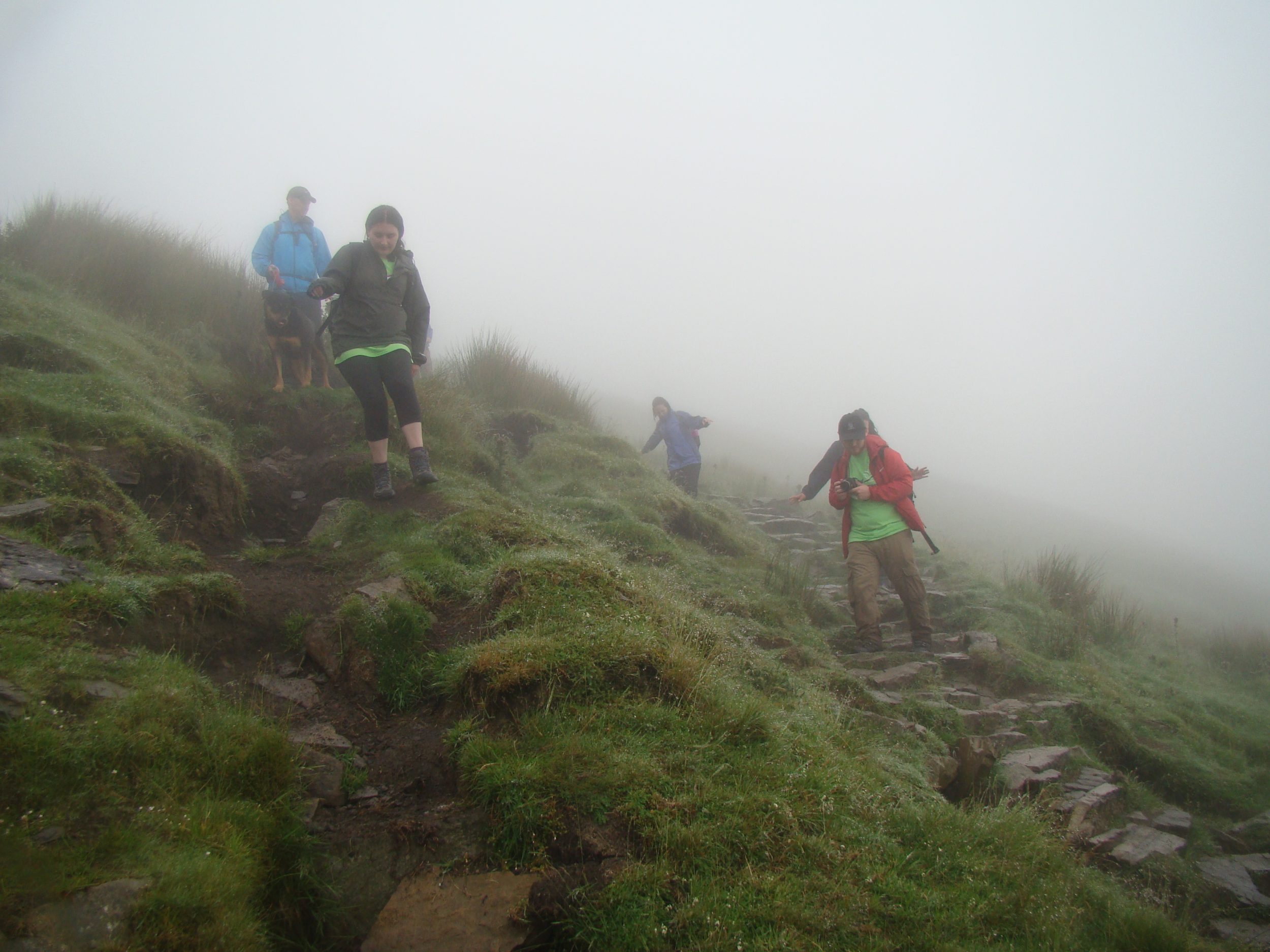 At times the walk got emotional as it became a personal challenge for some as they dealt with overcoming their fears and pushed themselves harder than ever before. However, the team stuck together throughout the whole journey and supported one another.

The intent of the challenge was to raise much needed funds for Ashgate Hospicecare. NAPIT is currently participating in a Corporate Social Responsibility (CSR) Scheme with the hospice to support and fund raise for the vital services it provides.

Ashgate Hospicecare relies mainly on fundraising and donations from the public to continue providing free pain relief and symptom control services to patients with life limiting illnesses, and continue helping families in the Chesterfield area. 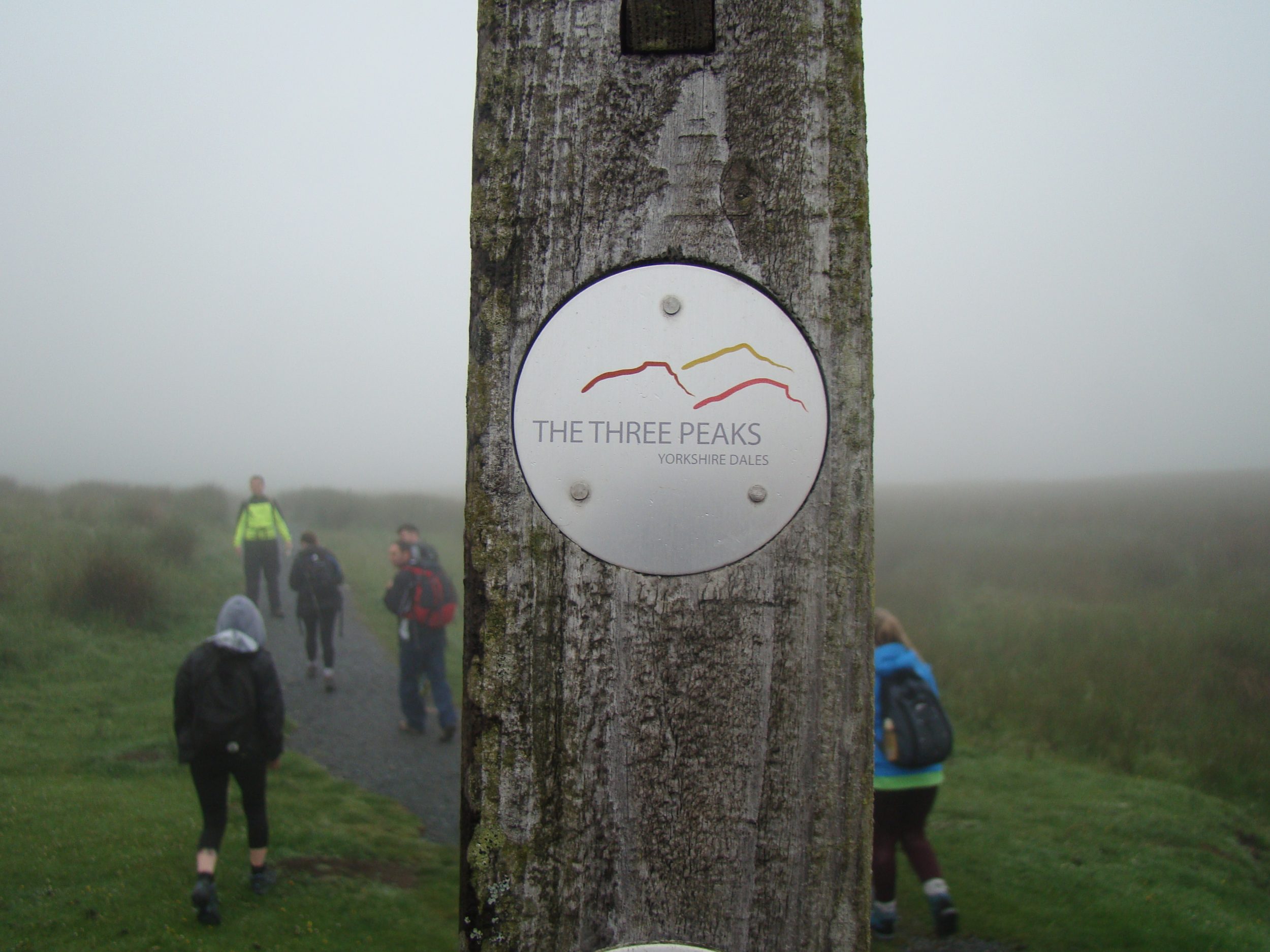 NAPIT group chief executive Mike Andrews comments: “I can honestly say that the challenge proved harder than some of us expected and at times it was testing. I am so proud of everyone’s effort as a team, and in raising money for Ashgate Hospicecare and the vital services they provide to our local community. It’s thanks to all our supporters and team spirit that we made it as a group from start to finish.”

It’s not too late to sponsor to Team NAPIT for completing their challenge, visit www.justgiving.com/fundraising/NAPIT to make a donation, or alternatively you can text NAPI99 followed by the amount you would like to donate to 70070.

Special thanks go to NAPIT Drive for providing transport, to the support team who met the walkers and supplied them with water and snacks during the walk, and to Jaspers Catering Services for donating cool boxes and lunch packs for the team keeping them refuelled on their journey.

Amendment No 3: ECA releases video guidance on this year’s hot topic Head of ... 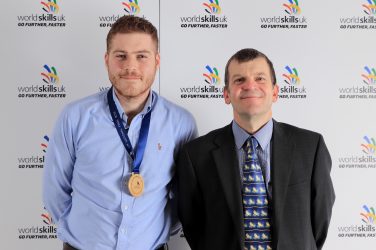 23-year old Rhys Boni has been crowned 2018 SkillELECTRIC champion after excelling in an ...