According to new research commissioned by the Edge Foundation to mark a month until the nominations deadline for the 2015 VQ Awards, teenagers miscalculated actual earnings by up to 38 per cent.

Despite being the top earning sector, only one in six teenagers guessed electricity, gas, steam and air conditioning supply was even in the top three. They also estimated average earnings to be around £23,000 – in truth, this figure is nearly £15,000 below the true median figure of £37,922. Electricians earn an median salary of £29,000 per year which is nearly 25 per cent more than the national median wage.

Conversely, nearly one in five teenagers (18.6 per cent) believe they can make their fortune in the arts, entertainment and recreation sector. In reality, it’s among the lowest paid sectors, with median full-time earnings of just £21,603 in 2014.
And their parents don’t fare much better, with 93 per cent unaware of the top ranking earning status of the electricity, gas, steam and air conditioning supply sector. Parents also underestimate actual earnings, guessing that people working in the sector earn an average of £24,400 – over a third below the true figure.

David Harbourne, acting CEO of the Edge Foundation, said, ‘The cost of education is higher than ever, and future salaries are increasingly important to today’s teens. However, our research highlights a worrying lack of awareness amongst both teens and their parents of the earning potential of skilled sectors.

‘Electricians are just one example of skilled workers whose high earning potential and contribution to the economy go unrecognised. With 70,000 new openings projected in the next 10 years, careers such as these need to be valued equally with those achieved through traditional academic routes.

‘A skilled workforce is essential to the UK economy and high quality vocational routes need to be encouraged – not just for the personal fulfilment they bring but also the lucrative financial opportunities they offer.’ 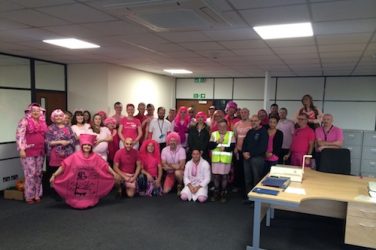 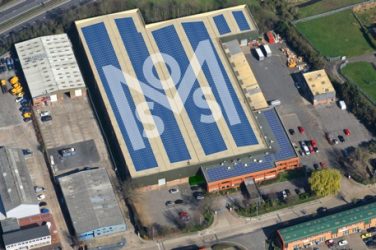