The car’s a write off, but the Megger tester is unscathed!

Experiencing a dramatic vehicle crash followed by prolonged immersion in freezing bog water might be expected to spell the end for almost any item of electrical test equipment, but when a Megger MFT1552 multifunction installation tester owned by Scottish electrician Richard Williamson was subjected to this ordeal, he was delighted to find that it had survived completely undamaged and was in full working order. Unfortunately, the same could not be said of his truck!

In March 2011, Richard was driving home after completing a job in Torridon, a remote part of the Scottish Highlands. He encountered appalling weather conditions with temperatures well below freezing and fast falling snow whipped into a blizzard by strong winds. Despite driving with great care, he lost control of his vehicle on a patch of ice, and it nose dived off the road into the adjacent bog where it rolled over three times before coming to rest on its roof.

The Megger MFT1552 tester, in its carrying case, was with Richard in the vehicle and suffered repeated heavy impacts during the accident. After Richard, who fortunately suffered only minor injuries, made his escape, freezing bog water entered his wrecked vehicle and submerged the tester. Richard then faced a six mile trudge in terrible conditions before he could get a mobile phone signal and summon help.

Many hours later, when the weather had improved and Richard had recovered from his ordeal, he retrieved his tester from the bog water, fully expecting that, like his vehicle, it would be a write off. However, it had survived unscathed, without even a mark on the carrying case. A subsequent calibration check carried out by Megger showed that the instrument had suffered no damage at all.

‘I’ve always known that Megger instruments were tough,’ said Richard, ‘but I would never have believed that they were quite that tough!’ 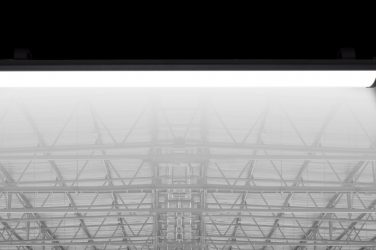 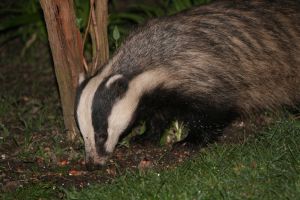