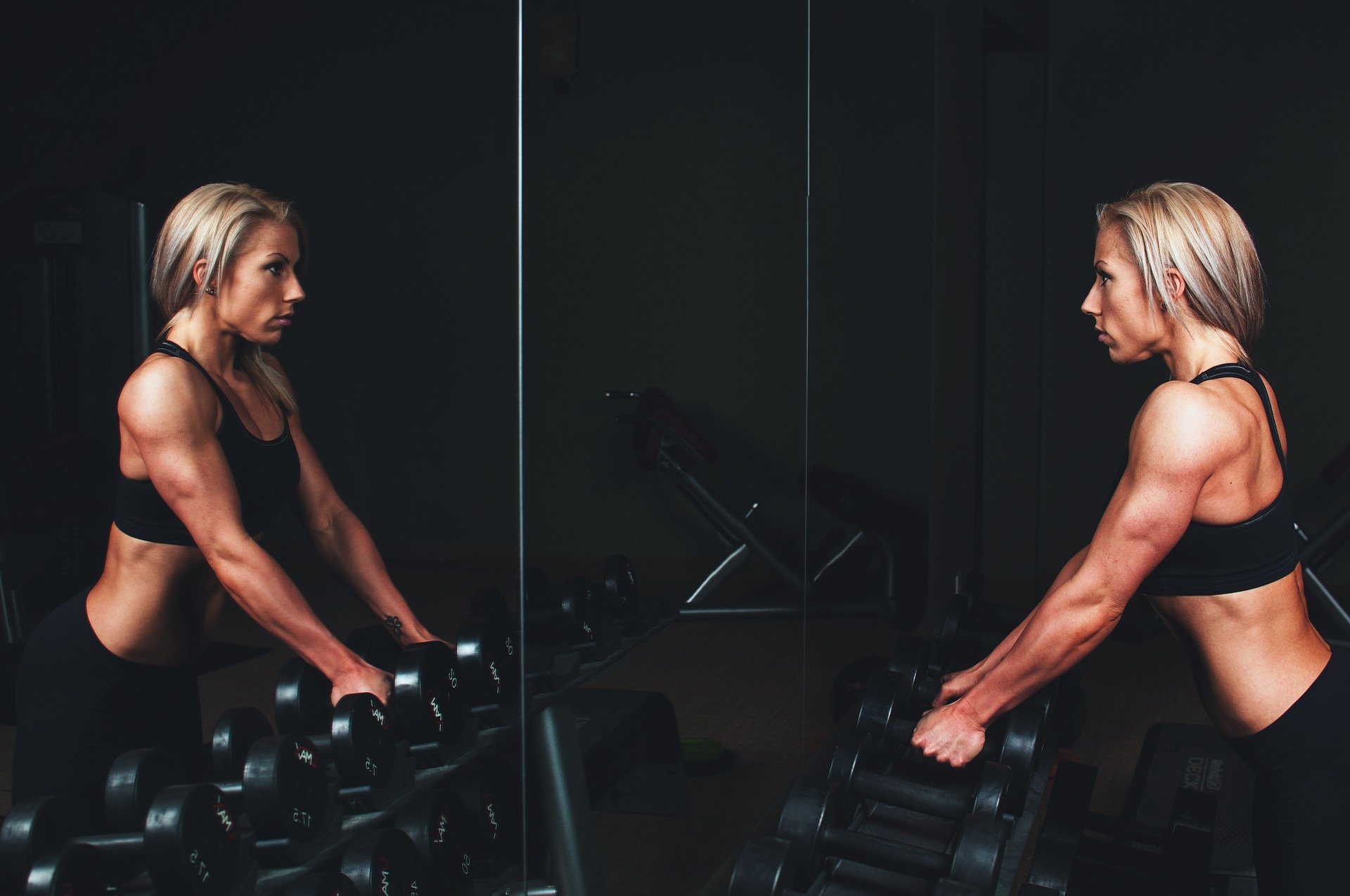 The ‘National IPED Drug Survey ‘, authored by The Public Health Institute found that just over 56% of participants were said to be using steroids for “aesthetic reasons”. The Mental Health Foundation found 1 in 5 UK adults had felt shame because of their body image within the last year. Research indicates that scrolling through hundreds of social media images increases body dissatisfaction and watching hours of image-focused reality TV may do the same. James, who works for an electrical wholesaler within their warehouse began to become obsessive about fitness and his body image during the first lockdown period in March 2020.

James has worked within the electrical sector for nine years and although has a great support network was spending a lot of time alone during the first lockdown period. James wanted to do something productive and proactive in his time and focused on becoming fitter. While exercise is a great way to keep healthy, reduce stress and promote happiness James had begun to develop an unhealthy obsession with exercise and diet. He spent hours scrolling Instagram and watching YouTube videos on fitness. James coveted the physiques of those on social media and to try and attain this physique James began to exercise twice daily, and he became obsessive over calorie counting. Once returning to full time work his obsession continued and James’ colleagues noticed his restrictive diet, obsessive nature and he had begun to withdraw from his colleagues as well as friends and family. If James didn’t exercise or exceeded his set calorie limits, he became anxious and would often sacrifice sleep or connecting with friends or family to exercise.

James’ colleague who had recently attended the Electrical Industries Charity Mental Health First Aider Training course approached James and James confided in them about his anxiety and obsessive behaviours. His colleague referred James to the Electrical Industries Charity who spoke with James about his body image issues. After garnering details of what James was experiencing his Charity caseworker referred him for Cognitive Behavioural Therapy (CBT). CBT is a talking therapy which focuses on reframing negative thoughts and feelings that impact behaviour. CBT also provides practical strategies to improve wellbeing. The Electrical Industries Charity also referred James to a nutritionist who helped him to build a fitness and exercise plan which would meet his goals sustainably and without disruption this his daily life.

James has now developed a far healthier relationship with food and exercise and is now exercising with overall health in mind rather than just physique. James has reduced his social media consumption and regularly fact checks himself when consuming social media. James is equipped with techniques to cope and reduce his negative feelings and is working on reframing negative thoughts before they effect his wellbeing.

Discover the seductive power of retail lighting at the Osram Light Spot - Newey ...