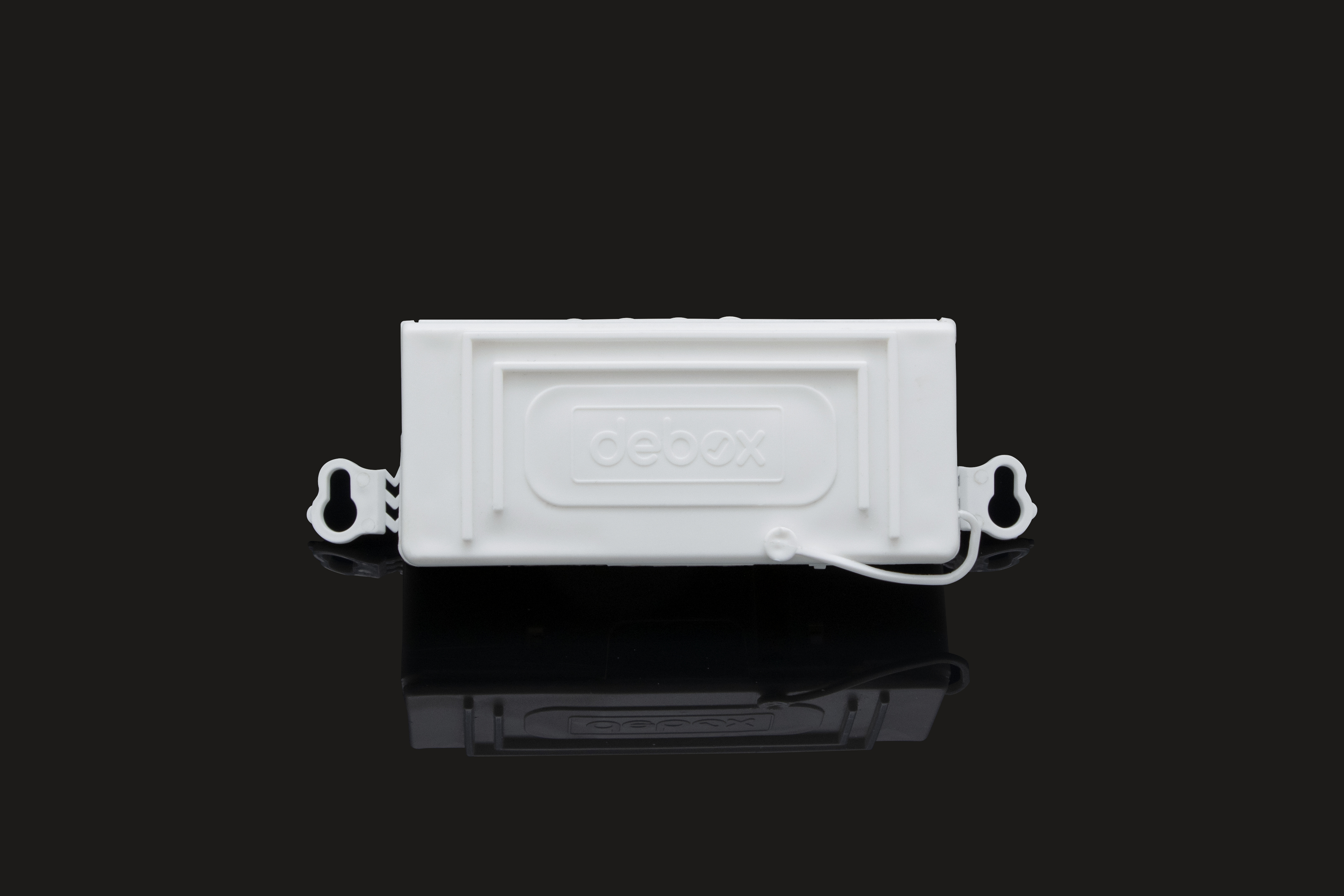 Hylec-APL, the specialist supplier of electrical components and enclosures, has announced the launch of the new Debox SM40, the smallest four-pole junction box available on the market, specifically designed to fit inside the smaller 40mm ceiling apertures of today’s ranges of ceiling downlights. 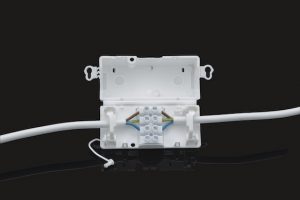 Debox SM40 saves electrical contractors time during installations, particularly on lighting projects. Despite its small size, the Debox SM40 offers generous cable management space internally and can be wired in seconds. Using Debox SM40 simply requires the installer to insert the cables into the four-pole terminal block and tighten the terminal screws, lower the tool-less cable clamps and secure the lid with the supplied locking clip. The locking clip can only be opened with a tool, which complies with current regulations.

Debox SM40 is supplied with a spare locking clip, so that should it need to be re-opened subsequent to initial fitting, it can be re-secured with the second locking clip. There are multiple fix-to-surface options, including using the detachable external fixing lugs found on either side of the Debox.

Debox SM40 is supplied complete with all components, including a four-pole terminal block suitable for round cables, maximum 24A. The housing is white thermoplastic, flame-retardant to UL94V-0, and Debox SM40 is also compliant with BS EN 60598-1 requirements (Glow Wire Test to 650degC) and the EN 60670-22 Pull Test.

Debox SM40 suits all internal wiring applications and is available in mid-November from electrical trade counters and wholesalers countrywide at the trade price of £1.08 + VAT. 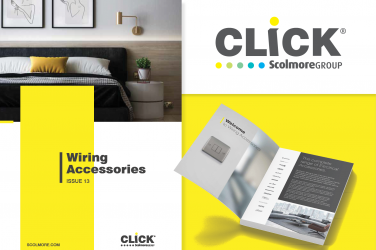 Scolmore has launched its biggest and most comprehensive wiring accessories catalogue to date. Containing ...